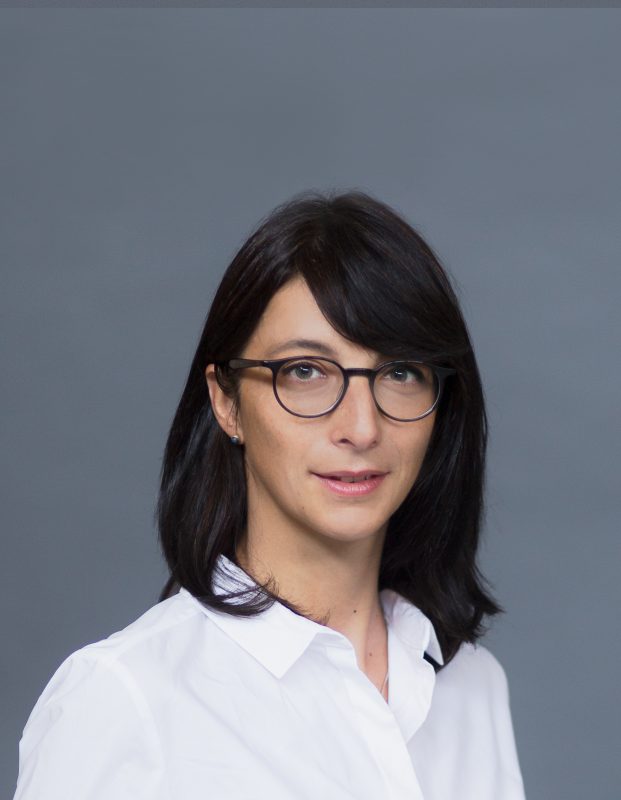 Sonia Campanini is assistant professor of Film Culture in the Department of Theatre, Film and Media Studies at the Goethe University Frankfurt am Main, where she directs the graduate program Film Culture: Archiving, Programming, Presentation. She is Principal Investigator in the interdisciplinary project CEDITRAA Cultural Entrepreneurship and Digital Transformation in Africa and Asia. Her research interests embrace film archiving and film curatorship with a special focus on the material, technological, aesthetic and memorial dimensions of audiovisual heritage from a transnational perspective. She co-edited the publication L’archivio/ The Archive and published in Film Studies, Music and The Moving Image, Journal of Film Preservation and The Moving Image. In her upcoming book Film Sound in Preservation and Presentation she analyses the sonic dimension of film in relation to preservation and restoration practices and proposes a conceptual definition of film sound based on the notions of trace, material form and performance. Her current research project Remaking Nollywood: Networks of Circulations and Memory Constructions investigates how Nigerian contemporary film production is reviving and reappropriating its own film heritage of the Video Nollywood Era through remakes and sequels.