Bosnia-Herzegovina is still considered a post-war country, both by its inhabitants and external observers. The concept of ‘post-war’ implies that the country and its people are tied more strongly to the past than they are oriented towards the future. A post-war society appears to be permanently overshadowed by the past, while the future is permanently postponed. Paradoxically, as long as the future is kept at bay and the post-war condition kept alive, Bosnia maintains a certain significance on the global scene. However, living in the temporal vacuum of the post-war condition cannot be a long-term perspective. But when and how will the status of a ‘post-war’ society be lifted?

Inevitably, war is a major topic in contemporary post-Yugoslav films. The experience of war comes to the fore in cinema either through conventional representation or through what one could call, drawing on a concept of Gilles Deleueze, strategies of non-representation. By conventional representation I mean clichés and images with definite and stabilized meanings, which produce no further associations. Non-representation, on the other hand, refers to images that encourage attentive spectatorship, evoke various and conflicting experiences, and are open to multiple layers of meaning. 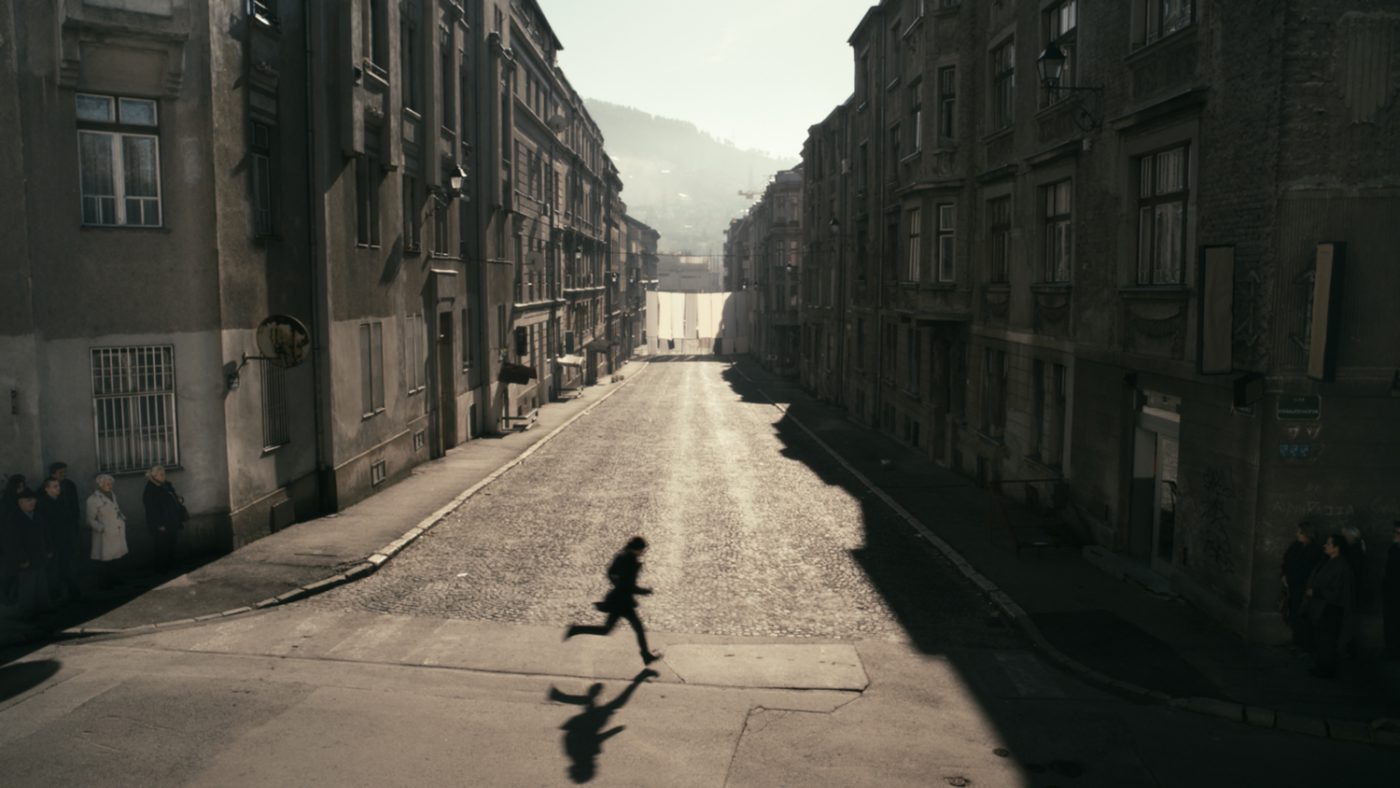 Asja Makarevic is a recipient of a stipend from the Heinrich Böll Foundation.