Hybrid configurations. The status of the hybrid moving image in contemporary mainstream cinema

My dissertation project addresses the format and combination of live-action and animated film elements found in contemporary mainstream cinema. The secondary literature tends to maintain a very strict and problematic dichotomy of categories for such films, preventing a broader consideration of their complex medial composition and history. This project investigates and problematizes the existing conceptual models used to understand these films, such as hybridity, digital realism, and certain concepts of realism, and explores other alternatives for theorizing, ordering, and historicizing these objects of film and media culture. By examining, for instance, when and under what circumstances the interaction between computer-generated and live-action actors occurs, this project provides a deeper understanding of the properties of photorealistic images in such films, proposing new aesthetic possibilities for animation and live-action cinema. Objects of investigation include classical films such as King Kong (USA 1933), frequently summed up as a stop-motion picture, as well as its more recent adaptations, and popular blockbusters such as the adaption of the Planet of the Apes movies (USA 2011 – 2017) as well as the Live-Action Remakes of Disney’s animation classics The Jungle Book (USA 2016) and The Lion King (USA 2019), noted for its hyperrealistic depictions. This project will ultimately reconsider the role of body politics, animation, moving image technology, and special effects (e.g., motion and performance capture, rotoscope and stop motion) in these films that demonstrate complex interactions between film and other media. 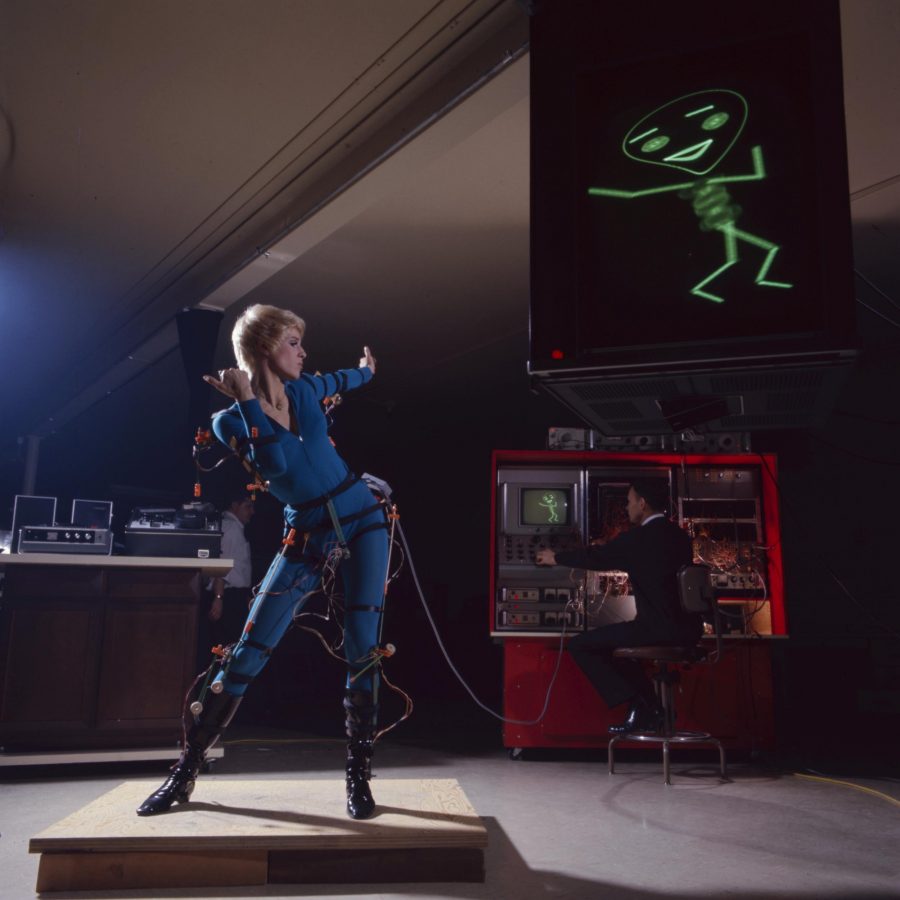 Andrea Polywka was a PhD candidate in the Graduiertenkolleg “Configurations of Film.” In 2012, she received her B.A. in art history, musicology, and media studies at the Philipps University Marburg. In 2016, she completed her M.A. in Audiovisual Media and Cinema Studies (IMACS) at the Goethe University, Frankfurt, the Université Paris Ouest Nanterre La Défense and the University of Montreal. Since 2020 she is a member of the scientific network „Animation and Contemporary Media Culture. Challenges and Potentials of Animation Studies in the Digital Era“, which has been approved by the DFG.