BEHAVIOURAL KNOWLEDGE. SCENES OF WRITING AND OBSERVING BEHAVIOUR AT THE ZOOLOGICAL INSTITUTE OF THE HUMBOLDT UNIVERSITY IN BERLIN (1948–1968) (WT) 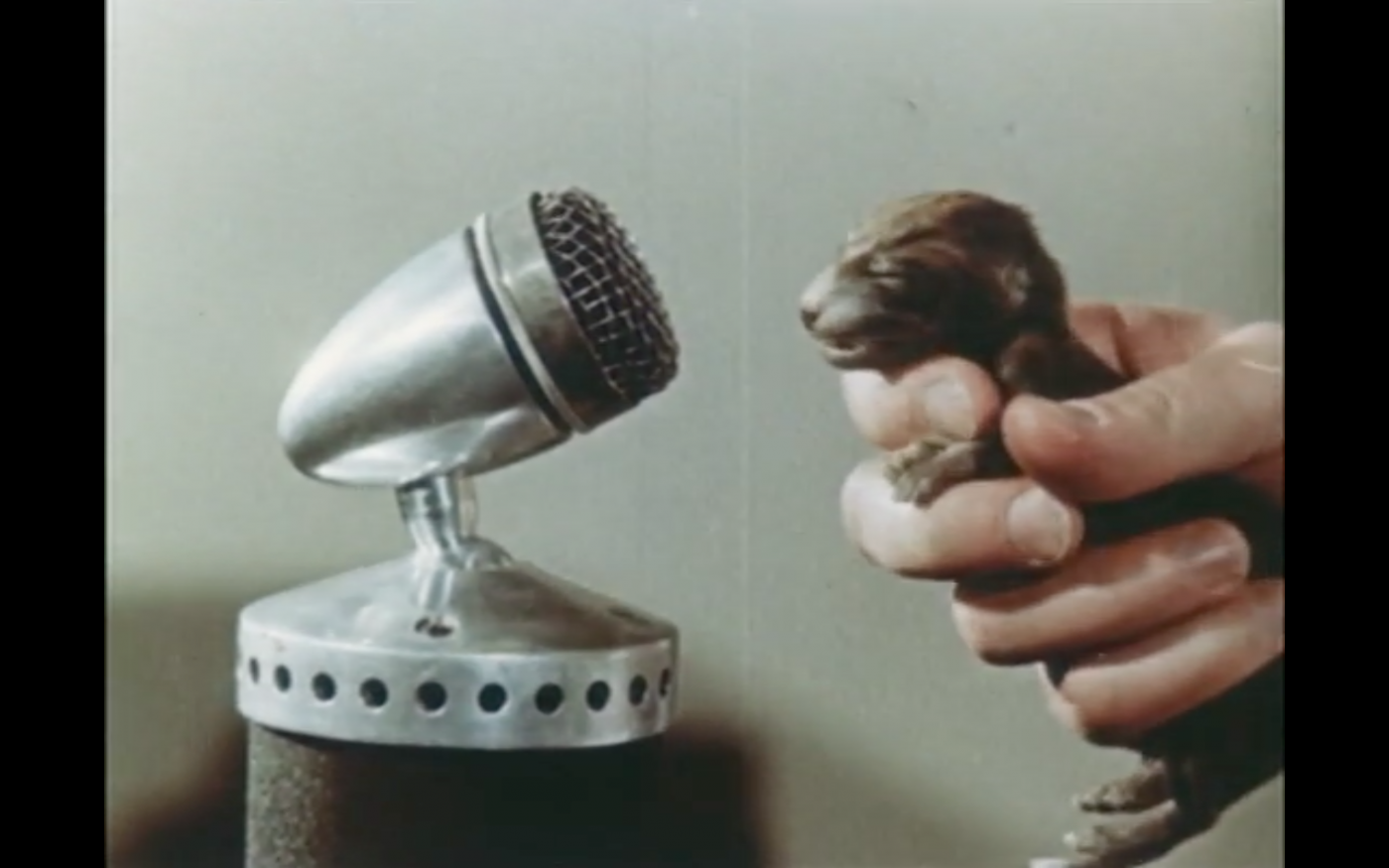 Since the end of the 19thcentury, ‘behaviour’ has become an almost self-evident topos in anthropological discourses of almost any discipline, from philosophy, biology and sociology to ethnology and economics. Concepts of behaviour often serve as tools for predicting the future and preventing danger. However, an analysis of the respective historical and medial conditions for this knowledge of behaviour as a descriptive category and determination of the living has not yet been carried out.

An initial investigation towards a history of knowledge and cultural history of behaviour is concerned with the field of discourse on behaviour in the 1950s and 1960s. The PhD project focuses on a paradigmatic ‘scene of writing and observing’ behaviour, in which the disciplinary potential of knowledge about behaviour, its socio-political brisance, and its conditionality through material cultures and media procedures emerge in an original manner. The study is based on the scientific legacy of the East German behavioural biologist Günter Tembrock (1918–2011), who conducted behavioural studies on red foxes between 1948 and 1968 in the working spaces and outdoor enclosures of the Zoological Institute on today’s site of the Natural History Museum in Berlin. It is decisive that, in addition to sound recordings, 16 mm films of the behavioural observations have been continuously produced since 1951 and used as a basis for qualitative and quantitative analysis. In addition, Tembrock produced so called educational films for teaching use.

Along with an analysis rooted in cultural history and media studies of the material culture of behavioural experiments on zoo animals and found animals in the institute’s workspaces, the project also deals with the explosive scientific-political context of behavioural science in the GDR and the anthropological consequences of Tembrock’s theses against the background of socio-political debates in the SED dictatorship and the Cold War. Moreover, the little-known history of scientific film in the GDR is part of the research project.

The doctoral project is based on literature from biology, psychology, cultural studies, history of literature, media and knowledge. In addition, it essentially processes sources (written material, photographs, films and audio documents) from the as yet untapped estate of Günter Tembrock, which is now kept in the rooms of the Natural History Museum Berlin. Media from the Animal Sound Archive, the Federal Archive/Department FA, the archive of the DEFA Foundation and the “Archive for Film, Image and Sound” at today’s HTW Berlin (Hochschule für Technik und Wirtschaft Berlin) and others are also included.

Sophia Gräfe studied Media Culture and Cultural History and Theory in Weimar and Berlin. During her studies she has worked as a student assistant at the chair of Media History of the Sciences (M. Krajewski), at the chair of History and Theory of Cultural Techniques (C. Vismann) in Weimar as well as at the communications department of the Cluster of Excellence Image Knowledge Design in Berlin.

Between 2015 and 2018 she was a research assistant at the Department of Cultural History and Theory (Teaching and Research Area Cultural Theory and Cultural History and Theory of Aesthetics, I. Därmann) at Humboldt University of Berlin. Together with H. Engelke she does research in the DFG-Heisenberg-project »Transdisciplinary networks of media knowledge« at Philipps-University Marburg since the spring of 2018.

Sophia was a member of the research area »Knowledge of Life« of the Zentrums für Kultur- und Literaturforschung (ZfL) in 2019. Since March 2018 she has been a visiting scholar at the Berlin Museum of Natural History. She is currently working on a doctoral project on the cultural and knowledge history of behaviour.

As an assistant curator she has worked with various media and experimental film festivals such as the transmediale festival, Werkleitz festival and Internationale Kurzfilmtage Oberhausen as well as galleries and artist studios.