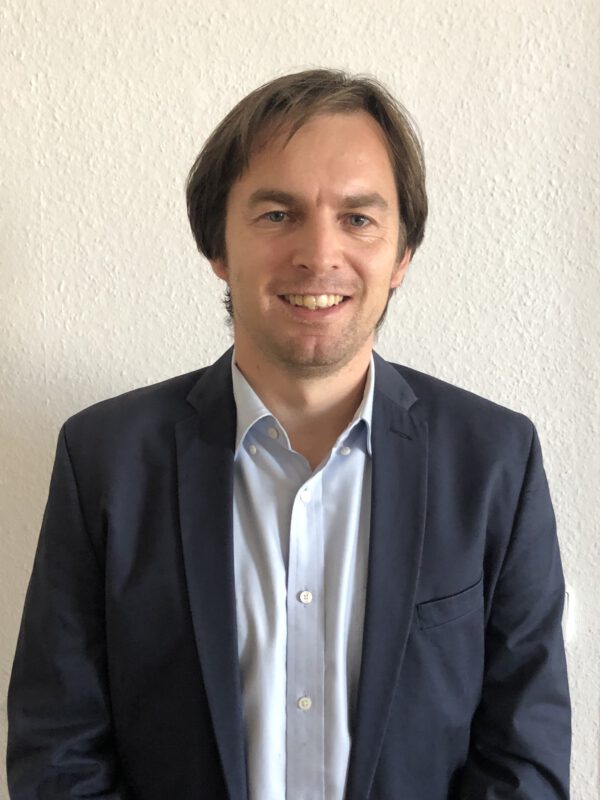 Daniel Fairfax teaches at the Institute of Theater, Film and Media Studies at the Goethe University, Frankfurt, where he coordinates the international master degree in Audiovisual and Cinema Studies. Daniel’s research has focused on French film theory in the post-1968 period, resulting in the two-volume monograph The Red Years of Cahiers du Cinéma (1968-1973 (Amsterdam University Press, 2021), and he has translated the writings of Jean-Louis Comolli, Christian Metz and Jean-Pierre Meunier. He is presently working on a research project looking at developments in film theory in the neoliberal era. Daniel is also a regular contributor to and former editor of the Australian online film journal Senses of Cinema.