Rainer Werner Fassbinder’s filmmaking, 35 years after his death, maintains a presence worldwide, is celebrated and admired.[1] Globally, Exhibitions and retrospective screenings as well as academic research are dedicated to him and his work. Furthermore, a variety of publications are available, covering his body of work, autobiographic material and public appearances. Where does the insatiable interest in Fassbinder and his films derive from?

In an epitaph on Fassbinder, Günter Rohrbach takes comfort in the notion, that directors do not die, as long as their films are alive.[2] Contrary to this, my research thesis states, that films do not die, as long as the reputation of their director is alive. Without doubt, Fassbinder is part of the collective memory as German director. However, not alone thanks to his oeuvre, but rather by what is said, written and shown about him as a person and artist: his reputation. What does the notion of reputation entail? How is a reputation built and what influence does it have on the affiliation of an artist’s relevance and accordingly to that of his work? How did Fassbinder contribute to the establishment of his reputation? And “How is One to Live if One Doesn’t Want to Die?”[3] 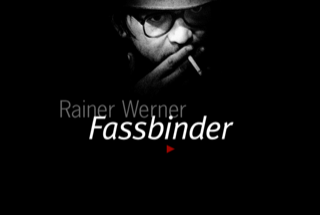 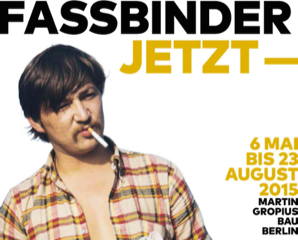 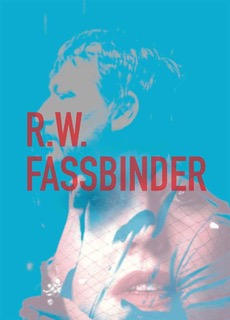 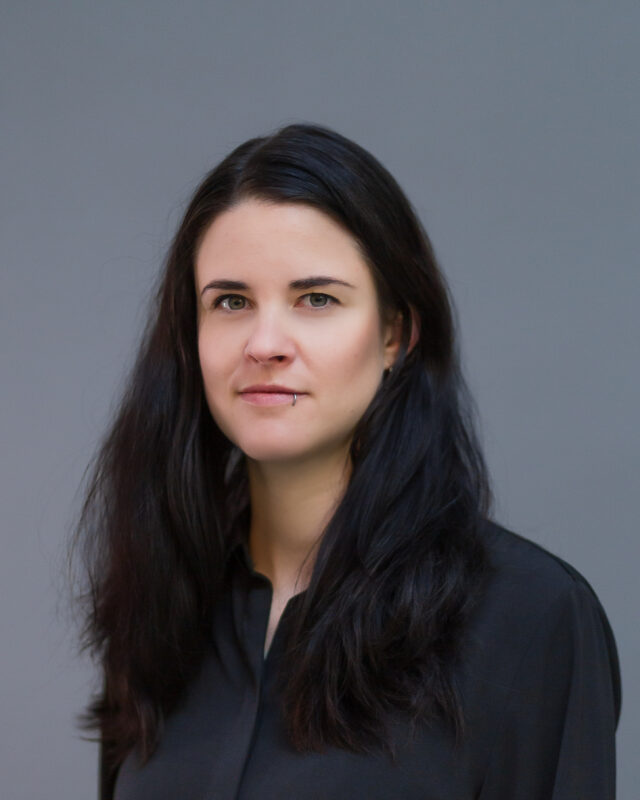 Anna Bell studied Political Science with a minor in Media and Communication Studies at University of Mannheim and Umeå University, Sweden as well as Film Culture: Archiving, Programming, Presentation at Goethe University Frankfurt. Since 2014 she has been working in the program departments of various film festivals. Her research interests include archival and memory studies, queer cinema as well as discourse and canonization processes and the impact of (self-)presentation of artists in the film art world.