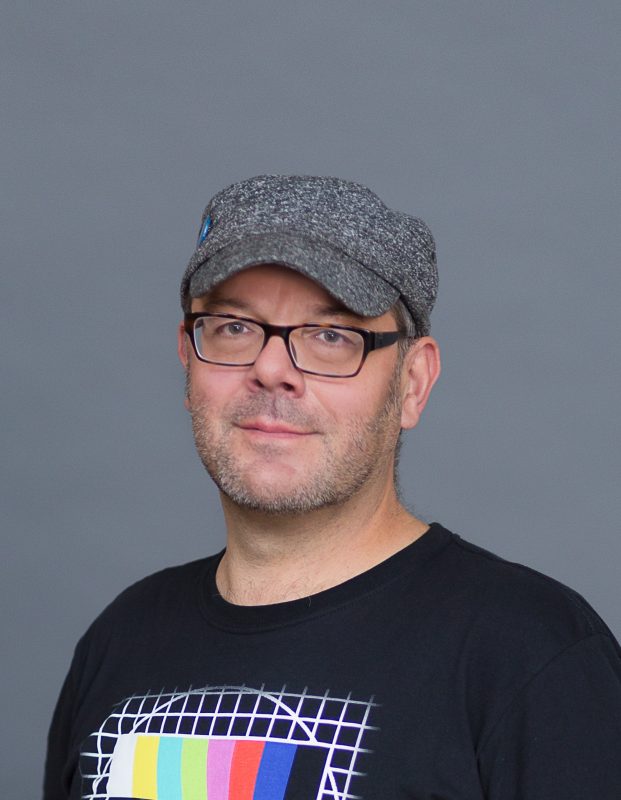 Bernd Herzogenrath is Professor of American Literature and Culture at the Goethe University Frankfurt. He is the editor of several volumes on American film and film as philosophy. He is currently planning a project, cinapses: thinking|film, which will bring together scholars from the fields of film studies, philosophy, and the neurosciences (members are António Damasio and Alva Noë). He is also (together with Patricia Pisters) editor-in-chief of the media-philosophical book series thinking|media with Bloomsbury.