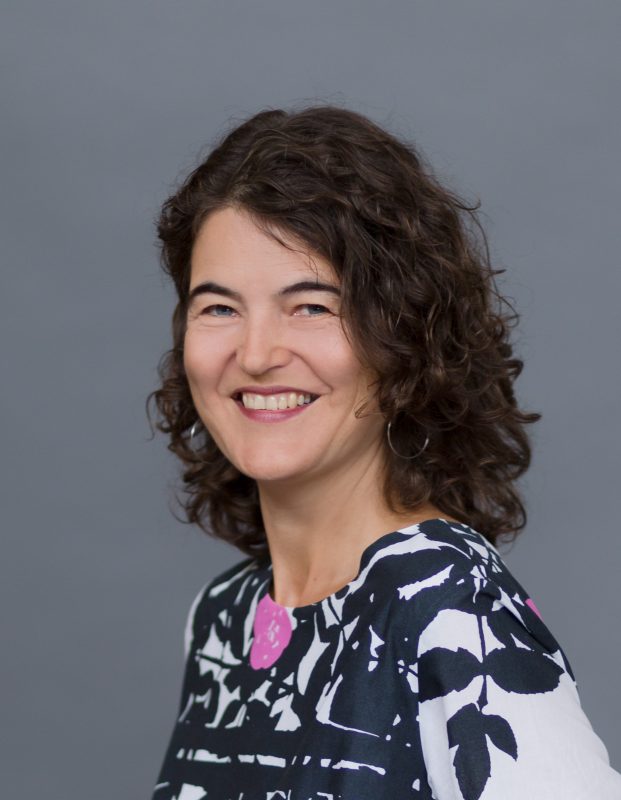 Wanda Strauven is Adjunct Professor at the Institute of Theater, Film and Media Studies at the Goethe University, Frankfurt, where she habilitated in 2015 with a manuscript entitled Tactile Media: A Media-Archaeological Approach. Currently, she is also Visiting Professor at the University of Udine. Her research focuses on early cinema, touch-based media, design methods, and screen practices of post-cinema (from interactive media installations to creative media hacking by today’s children). She is particularly interested in the shift from projection to display in today’s media culture. With the notion of “image+” – a term picked up from image processing software programs – she refers to today’s screen image that goes beyond its visual appeal by adding an extra dimension (e.g. the image as a hyperlink, as a portal to something else, as a form of play). This concept may help us to think of the digital image as enrichment, as something in addition to the traditional definition of the (purely) visual image.