At least momentarily, making contact with video games requires dwelling on (rarely just one) threshold. Intro sequences, tutorials, character editors, control schemes or instruction manuals, tech demos, and input devices make up a small sample of such paratextual zones of contact. But what happens on the threshold? In a very basic sense: processes of mediation as well as processes of relationing. On the threshold, the rules of a game are negotiated, and narrative and gameplay logics are established; games present as short films, doll houses, or assembly kits; expectations and fantasies fueled; positions stabilized or undermined. Thresholds open spaces for and delimit possibility at the same time.

My dissertation project’s starting point is the threshold metaphor Gérard Genette uses to circumscribe paratexts. As a figure of thought, the threshold undermines binary differentiations such as inside vs. outside or game vs. non-game. The threshold makes visible narrative, gameplay, production and distribution logics – logics which rarely keep to the confines of singular media, but rather have to be understood in a wider landscape of media. 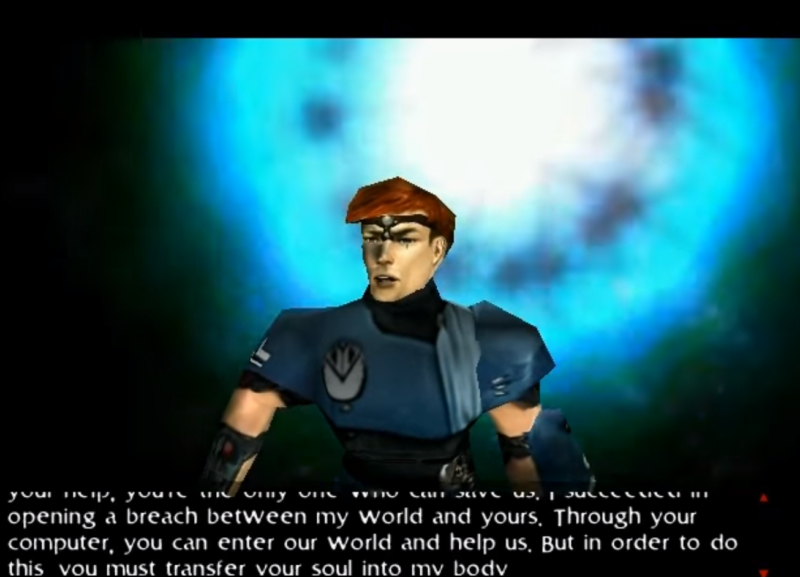 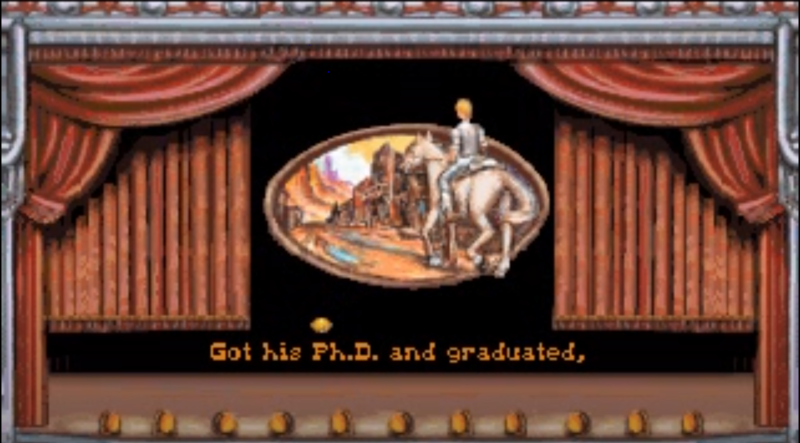 Laura Laabs is a PhD candidate in the Graduiertenkolleg “Configurations of Film” at Goethe University, Frankfurt. She received her BA in theatre, film, and media science along with English studies from Goethe University in 2016. In 2020 she graduated with an MA in film and media culture studies from Ludwig Maximilian University of Munich, where she was employed as a student assistant and tutor. Her research interests include game studies, gender in cultural studies, and documentary media. In 2020 she joined the journal Paida. Zeitschrift für Computerspielforschung as an editor.