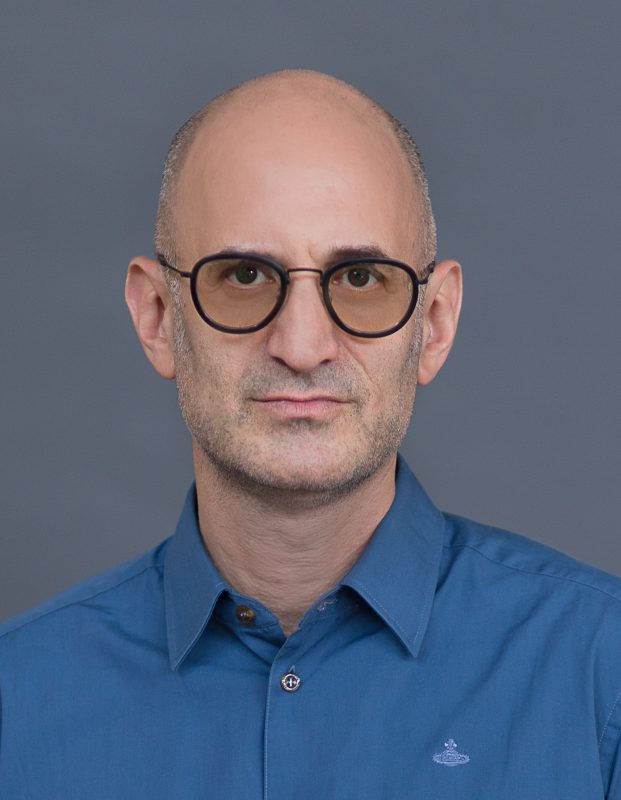 Marc Siegel is Professor of Film Studies at the Johannes Gutenberg University in Mainz between October 2018 and September 2020. He was previously a guest professor at the University of Hildesheim, the Free University in Berlin, and the Goethe University in Frankfurt am Main. His research is mainly in the areas of post-war avant-garde film and gender and queer studies. He is also active as an independent curator and recently co-curated the festival, publication, and exhibition project Edit Film Culture! (2018). He is on the advisory board of the Forum Expanded section of the Berlin Film Festival and co-founder of the Berlin-based art collective CHEAP. In the context of the Research Training Program he is particularly interested in historical, theoretical, and aesthetic questions about the status of the moving image in the art world.