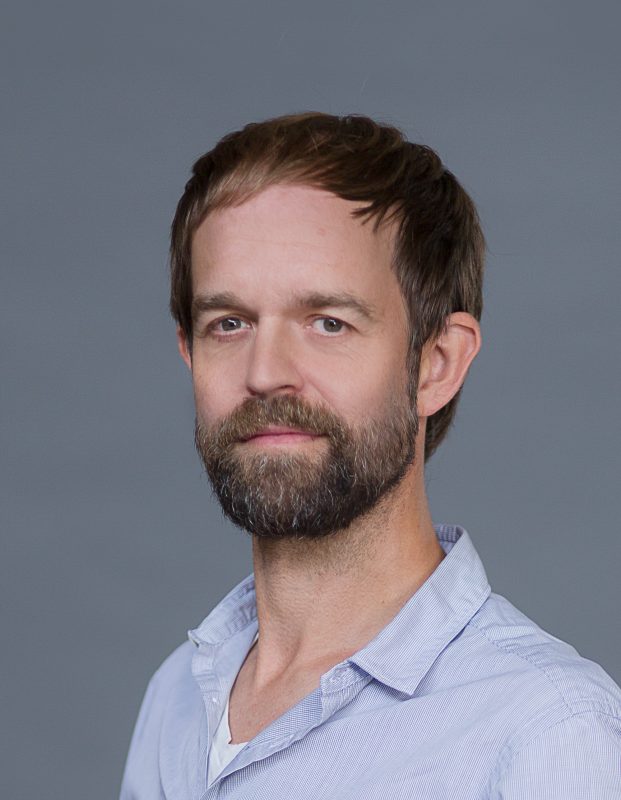 Malte Hagener is Professor of Media Studies with a focus on the history, aesthetics, and theory of film at the Philipps University Marburg. He directs the DFG-funded project media/rep/ – Establishment of an open access repository in media studies und is currently dean of the faculty of German studies and art. He is a co-founder of Necs – European Network for Cinema and Media Studies as well as member of the editorial board of the peer-reviewed OA-journal Necsus – European Journal of Media Studies. In the Kolleg he works on the structuring effects of media as visible in the networks of the avant-garde, in the emergence of film culture as a specific practice, as well as in the logics of split screen filmmaking.