Tears in Split Screen: The Micropolitics of Humiliation, Suspicion, and Emotion in True-Crime Talk Shows in Turkey

In her dissertation project Zeynep Tuna looks at the recent crop of true-crime talk shows on television in Turkey against the backdrop of the political developments under the government of the conservative AKP (Justice and Development Party). Centering on real criminal cases (e.g. fraud, missing people, domestic violence, and murder) but taking place mostly in a standard studio talk show setting, these shows blend different formats of late night, daytime, and reality television. At the crossroads of production and reception studies, Tuna not only focuses on the shows themselves, but particularly on the audience’s online activity: how they follow the sometimes week-long development of individual cases, sharing theories, discussing hypotheses, and searching for clues. She argues that the popularity of the shows—especially among a female audience—is both a symptom and a product of a heavily medialized society in which collective mistrust, suspicion, and doubt are steadily rising, especially through the consecutive purges in the aftermath of the failed coup attempt of July 15, 2016. 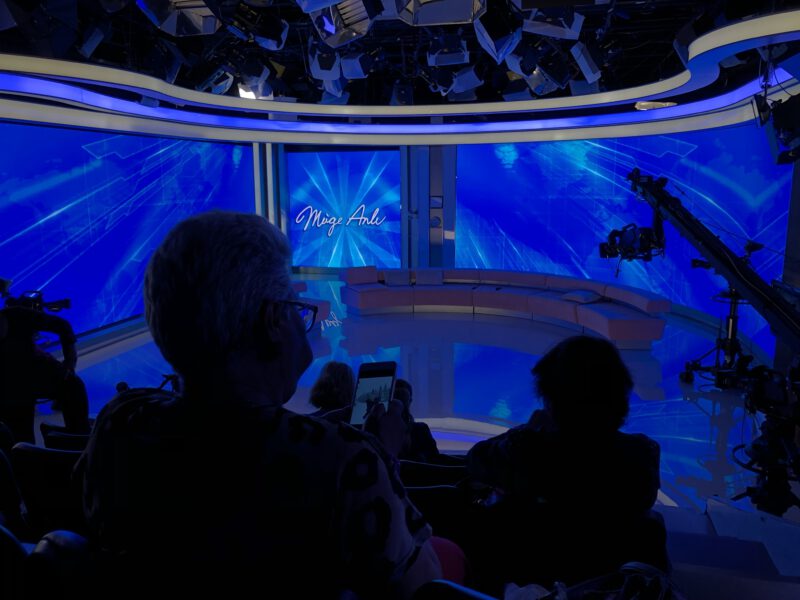 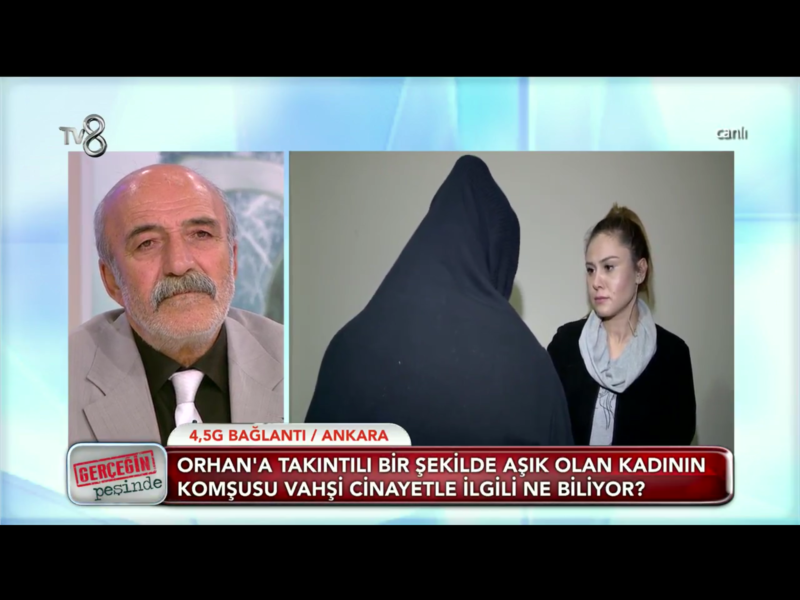 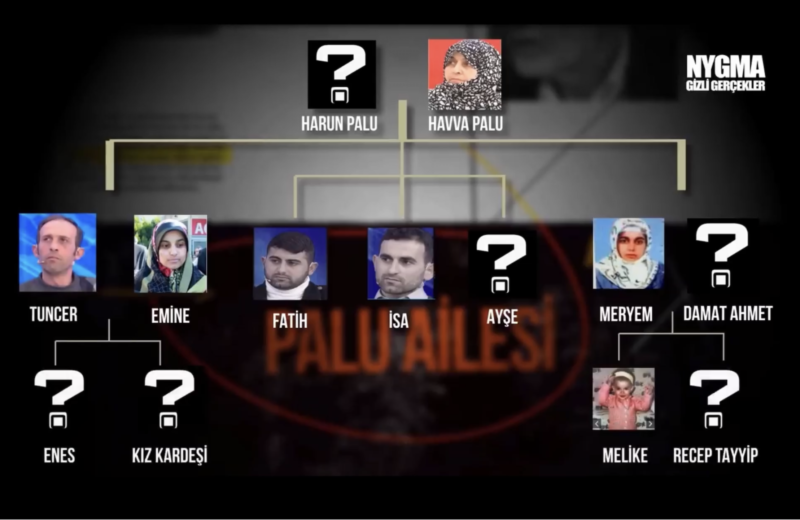 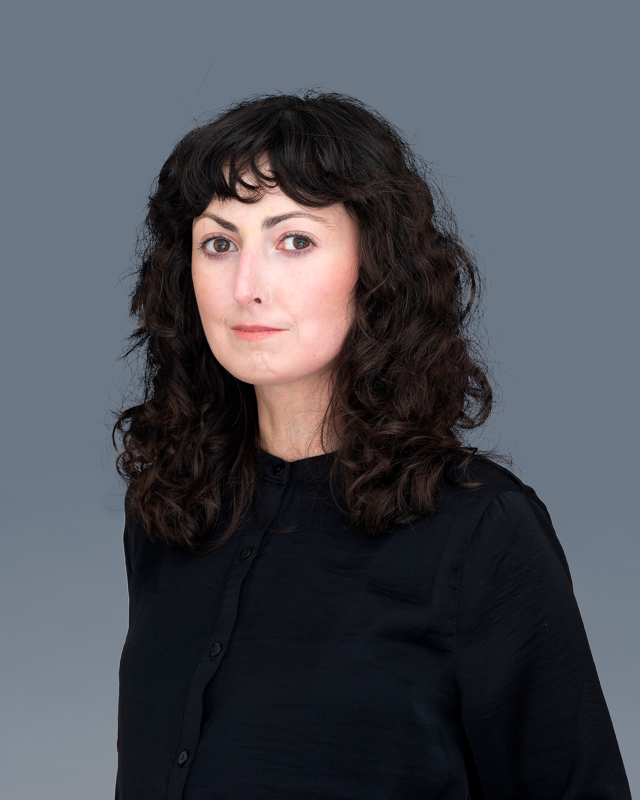 Zeynep Tuna is a PhD candidate in the Graduiertenkolleg “Configurations of Film” at the Goethe University, Frankfurt. She studied Film and Television (BA) at Istanbul Bilgi University and Art in Context (MA) at Berlin University of the Arts (UdK). Between 2016-2018, she held a fellowship at the Berlin Centre for Advanced Studies in Arts and Sciences at the UdK.Between 2018-2020 she has been a fellow of the GNK-Research Training Group “Testimonies: Media and Cultures of Witnessing” at the Johannes Gutenberg-University Mainz.