Looking at a series of recent Hollywood film productions that feature anachronistic musical media technologies and use pre-recorded soundtracks as its point of departure, this dissertation offers a future-oriented re-reading of nostalgia in the context of the contemporary digital media economy. Watching The Virgin Suicides (Sofia Coppola, 1999), High Fidelity (Stephen Frears, 2000), Almost Famous (Cameron Crowe, 2000) or The Guardians of the Galaxy (James Gunn, 2014) while focusing on their conceptions of nostalgia from a musical-material perspective, places the emphasis on a continuing trend and strategy to popularize not only nostalgic soundtracks but also anachronistic musical media technologies and the practices of their owners.

I argue that in the age of digitized media technologies, film serves as a privileged configuration for various musical media considered obsolete by using certain strategies to highlight their individual character, specificity, and their emotional value compared to the homogenous stream of digital goods. Hollywood cinema’s practice of collecting obsolete musical media will thus be seen as a strategy to emphasize their endurance as objects capable of delivering repeatable “aesthetic experiences”. In doing so, this dissertation strives towards a certain kind of thinking about film and its role to help reflect upon the cultural significance of obsolete media. 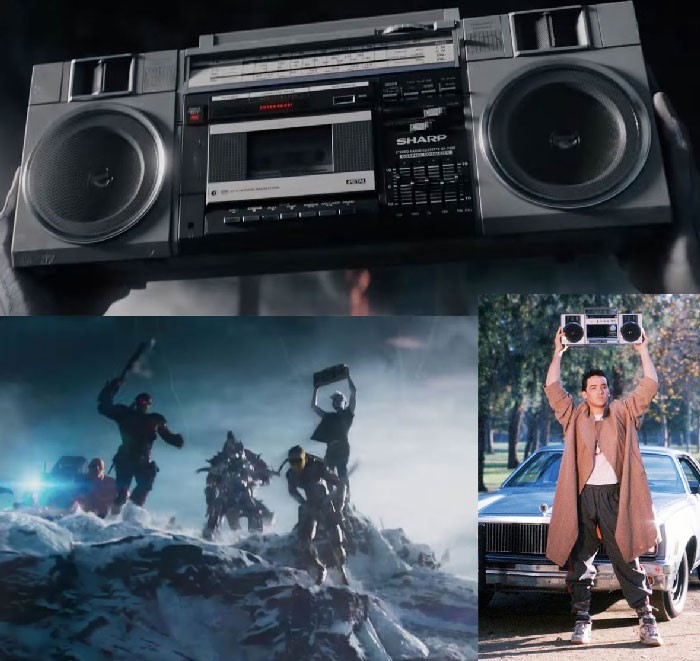 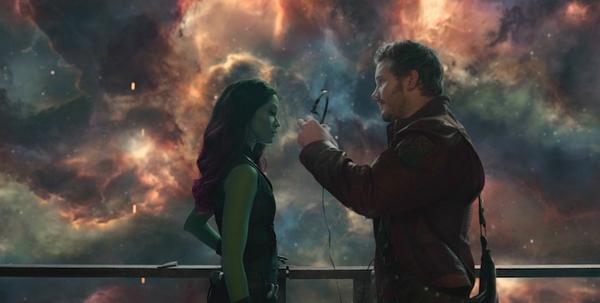 In summer 2021, she will curate one of the exhibition spaces for the Kunstpakt project of the HfMDK, titled “2 Hrs Hotel: Performative and Interactive Fragments inspired by Roland Barthes’ A Lover’s Discourse.”