In the mid ‘90s the oldest LGBTI+ organization in Turkey, Lambda Istanbul, organized collegiate events at different universities to raise awareness of LGBTI+ issues by exposing multiple discourses of gender and sexuality. Discussions, readings, and most notably the film screenings of foreign-language, North-American films helped to form a collective identity for the Turkish LGBTI+ community and to mobilize them politically. In 2o11, the first queer film festival with an international program was organized in Ankara by the trans* rights organization PembeHayat.

The dissertation project examines how these campus film screenings and the film festival became tools of political activism. Is it possible for film spaces to turn into political-pedagogical spaces of identity and community building, thus becoming an active part of the political struggle for acceptance and equal rights? What problems arise when the western image of LGBTI+ identity is transferred uncritically into a country like Turkey that is torn between modernity and tradition, and heavily heteronormative despite its own history of open discourses about homosexuality? Might there even be a development of a “specific Turkish” queerness/queer identity that resists the problematic concept of the “Gay International”, e.g. Lubunca, the Turkish slang of queer people? These questions are explored through the aforementioned student film screenings of LGBTI+ activists and the annual queer activist film festival in Turkey Pembe Hayat KuirFest/Pink Life QueerFest. 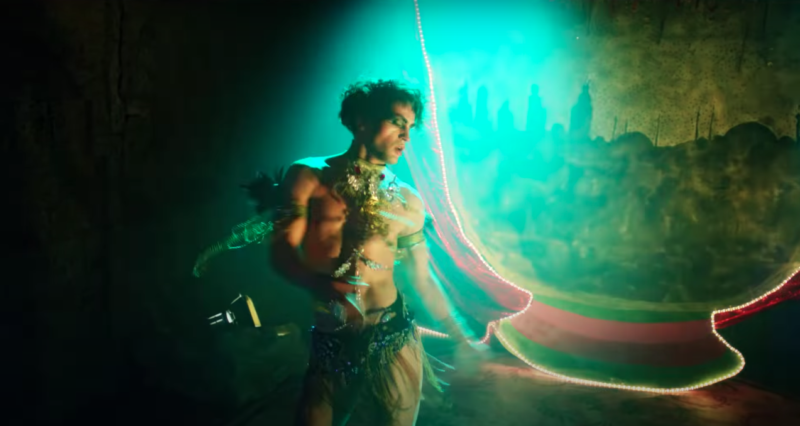 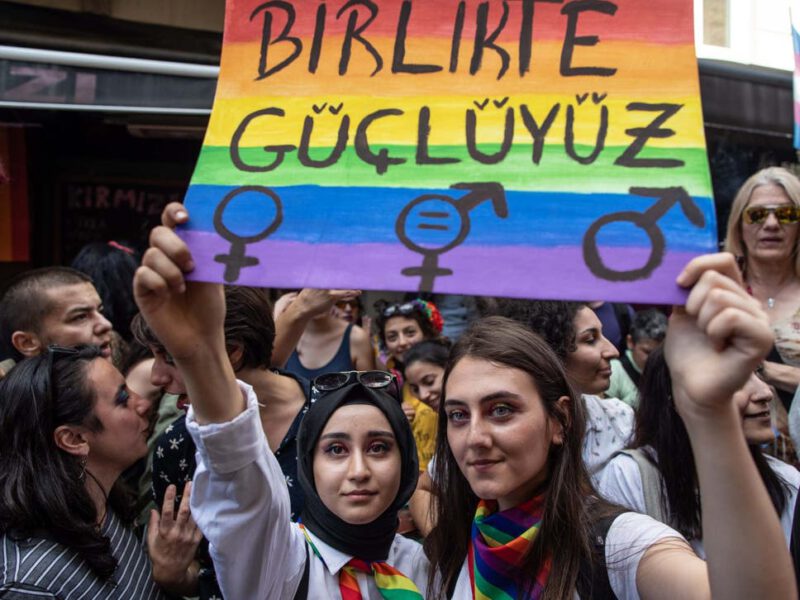 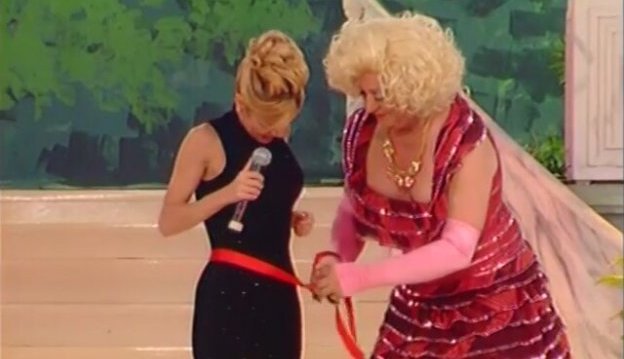 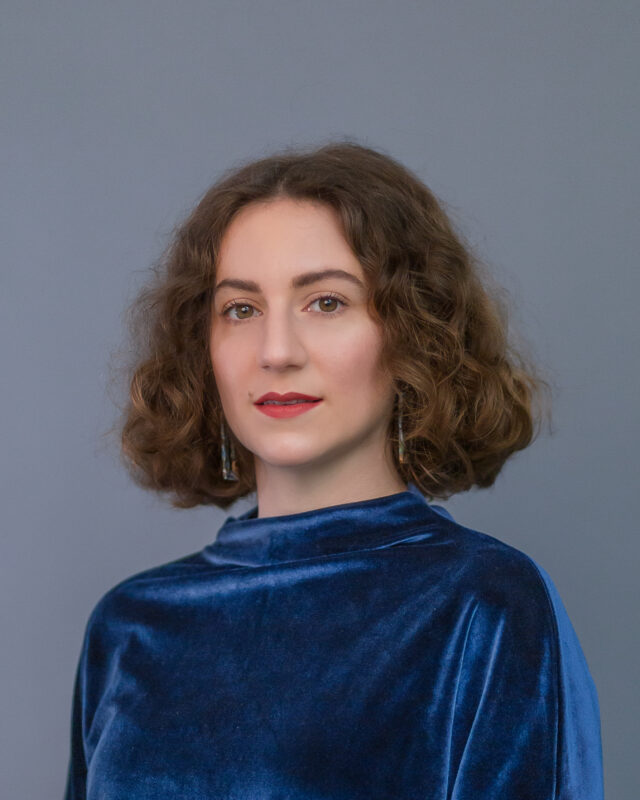