Cinephilic Comics as Spaces of Remembrance: Memory, Imagination, and the Archive

The dissertation deals with comics that combine a cinephile interest in film with methods typically associated with fan culture. These draw on film history in different ways, tracing, reusing and recombining cinematic images. Including the works of professional comic authors such as SeSar, Blutch or Charles Berberian, who deal for example with their own cinematic memories or those of their protagonists and combine seemingly disparate elements from different films in the form of fanfictions. The project is located at the intersection of film studies, comics studies, fan studies and cultural memory studies. The aim behind this is to question the differences between cinephiles and fans that have dominated scholarly perception so far and to understand cinephilic comics as an archive of (re)drawn cinematic images resulting from the close interplay between memory and imagination of their comic creators. Located at the centre of cinephilia – described here as part of a larger media fandom – is, thus, a transformative memory work that in addition to concerns for the ephemeral nature of film images focuses on their personal processing and creative appropriation. 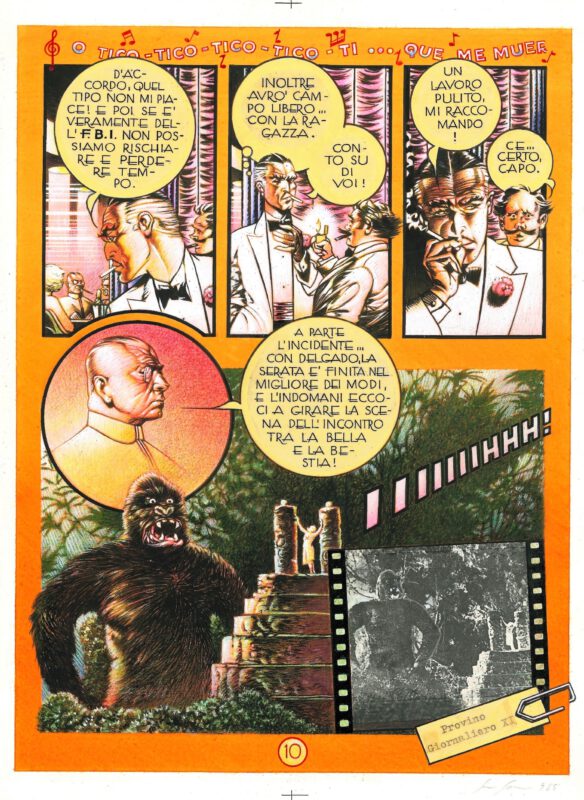 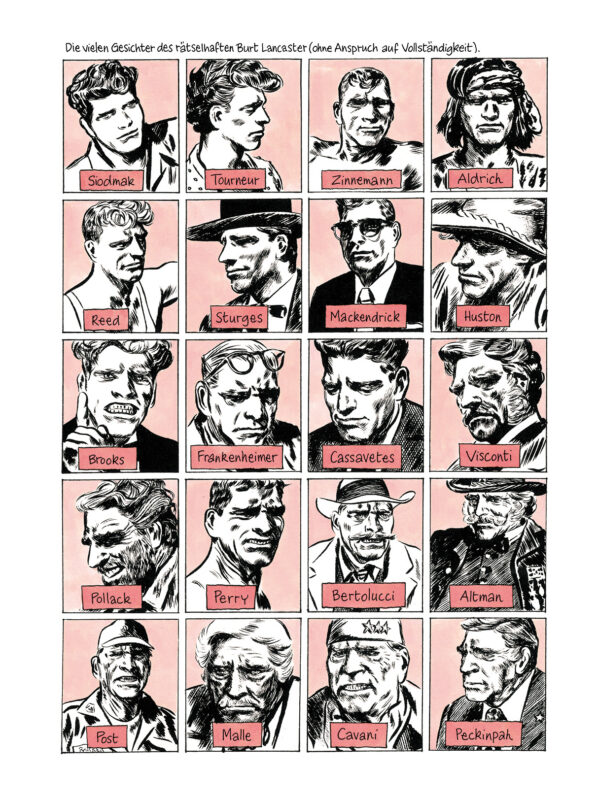 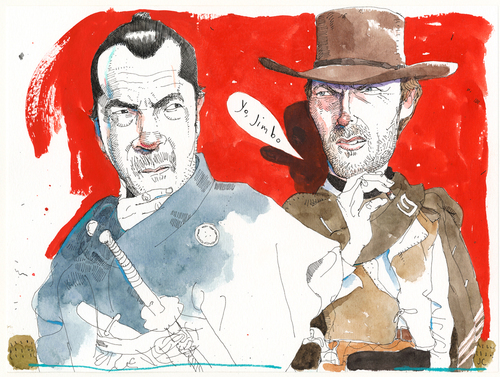 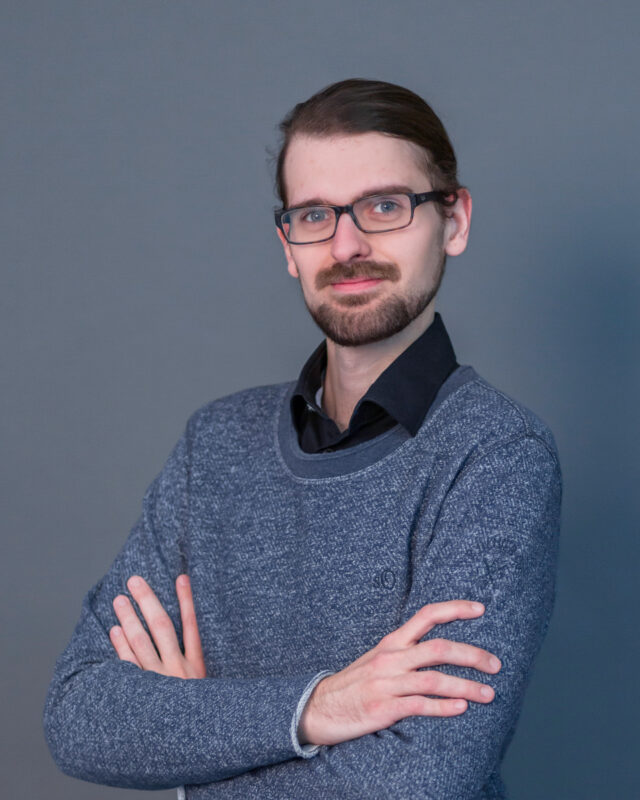 Christian Alexius works at the Philipps-Universität Marburg and is currently a PhD candidate in the Graduiertenkolleg “Configurations of Film” at Goethe University, Frankfurt. He received his M.A. in film studies at the Johannes Gutenberg University Mainz. During his studies, he volunteered at FILMZ – Festival des deutschen Kinos for many years and was awarded the Deutschlandstipendium twice. On his website sammlerdeskinos.jimdo.com he collects texts about moments in films which reflect the cinephilia of their authors. His publications include Den Glauben an die Welt mit dem Wahnsinn bezahlen: Reflexionen zum postklassischen Kino (Baden-Baden 2020) and Paolo Sorrentino: Das Werk eines Ästheten (with Lucas Curstädt and Björn Hayer, Marburg 2020).