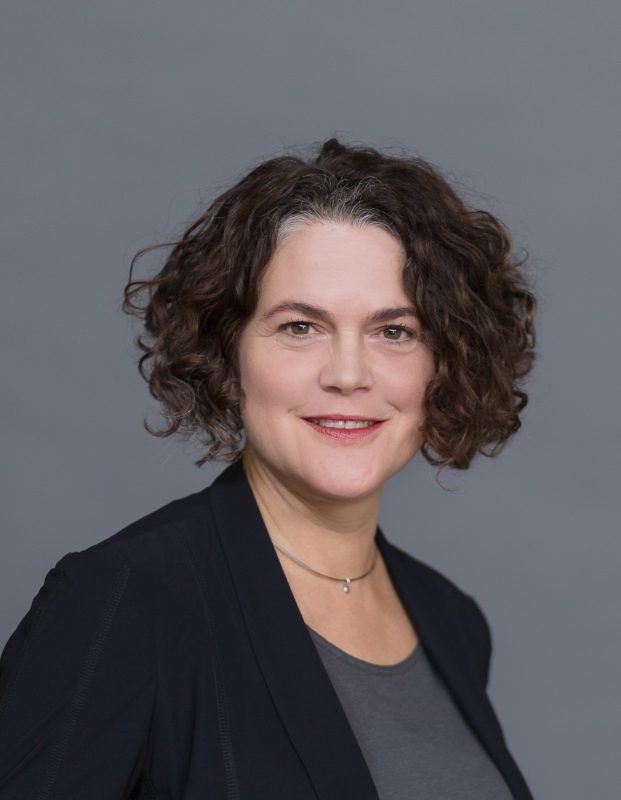 Yvonne Zimmermann is Professor of Media Studies at Philipps University Marburg and the co-editor of the journal MEDIENwissenschaft: Rezension | Reviews. Her interests include the (so-called) margins and the (alleged) marginalia of cinema and film history. This includes failed films, but also all film practices before and beyond classical cinema. She works on the introduction of the star system in early cinema, on advertising and industrial films and other types of useful cinema as well as on amateur film cultures and the historiography of these film forms and practices – which all represent specific configurations of film.

Her latest book Advertising and the Transformation of Screen Cultures (with Bo Forin and Patrick Vonderau) was published in 2021 and is available open access with Amsterdam University Press.