Philipp Dominik Keidl’s current research project is dedicated to non-fiction fan practices. Drawing upon the field of public history and the idea of a “participatory historical culture”, Philipp is developing the concept of “tactical transmedia historiography” to analyze fans’ history-making as a central focus in struggles dealing with the production and dissemination of knowledge about the past. More specifically, he examines fans’ history-making with regard to identity, nationality, gender, sexuality and heritage. Describing fans’ strategic production and dissemination of histories across various forms of media, “tactical transmedia historiography” will be applied to case studies such as Star Wars, LEGO, Michael Jackson and Sergei Polunin, as well as German right-wing influencers. 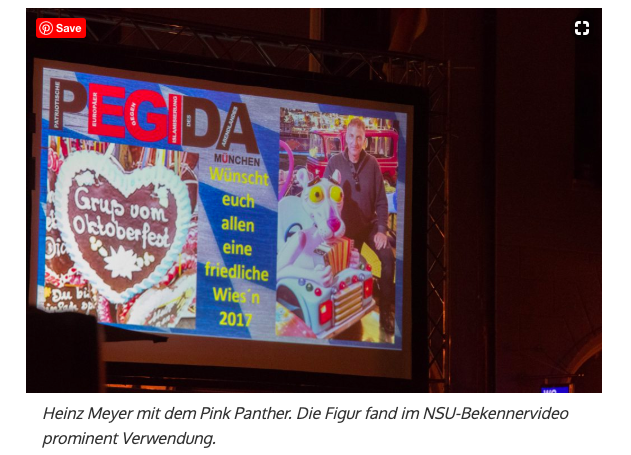 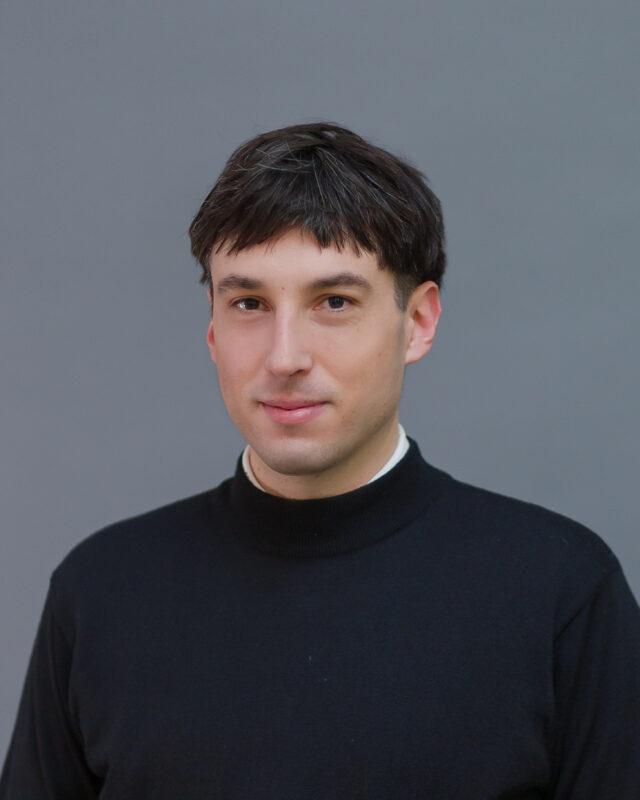 Philipp Dominik Keidl is a postdoctoral fellow in the Graduate Research Training Program “Configurations of Film” at Goethe University Frankfurt. He holds an MA in Preservation and Presentation of the Moving Image from the University of Amsterdam and a PhD in Film and Moving Image Studies from Concordia University in Montreal. His research concentrates on fandom, media and material culture, and moving image preservation and exhibition. He has published his research in several peer-reviewed journals and edited collections, including The Moving Image (2017), Film Criticism (2018), Star Wars and the History of Transmedia Storytelling (2017) and The Routledge Companion to Media and Tourism (forthcoming).