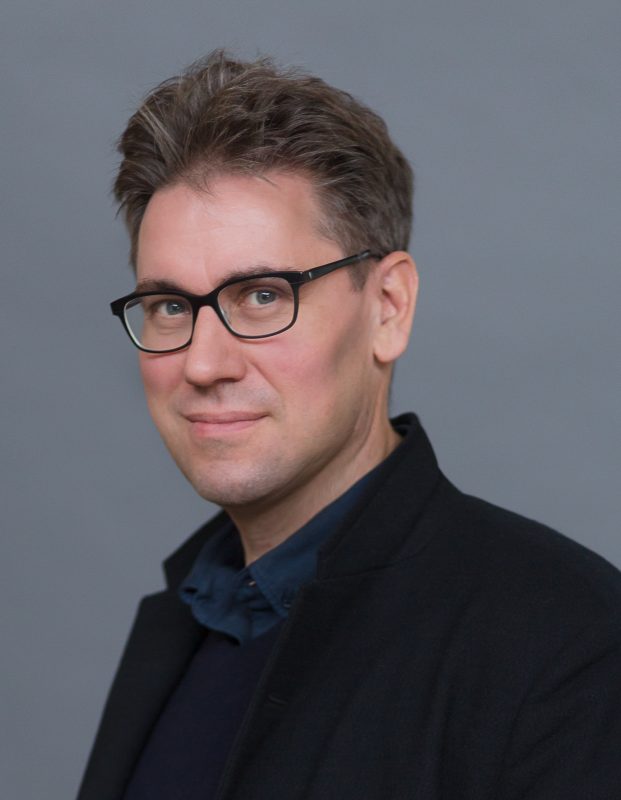 Vinzenz Hediger is Professor of Cinema Studies at the Goethe University, Frankfurt and the Director of the Graduiertenkolleg “Configurations of Film.” He is a co-founder of NECS – European Network for Cinema and Media Studies and the founding editor of the Zeitschrift für Medienwissenschaft (Journal for Media Studies). He is a principal investigator at the Cluster of Excellence “Normative Orders” and a member of the Academy of Sciences and Literature Mainz. His research concerns the aesthetics of film within the larger framework of a history of risk and uncertainty in modernity. His objects of study include Hollywood cinema and industrial and ephemeral films. In addition, he has a strong interest in the main currents, deviations, and dead ends in the histories of film theories, an interest that he pursues in part as the co-editor of the book series Film Theory in Media History. In the Kolleg he conjoins these two interests by inquiring into the ways in which the history of cinema has always been a history of a form, and format, in crisis.