In 1941 Elisabeth Wilms (1905-1981) discovered her passion for filmmaking. Wilms, who ran a bakery and a grocery store with her husband in Dortmund, started filming the daily life in her surroundings with a borrowed 16mm camera. She continued even after the widespread destruction of Dortmund in World War II, and in 1947/48 produced two commissioned films for the German charity organization Evangelisches Hilfswerk, which depict living conditions in the almost completely demolished city center. These two films were her first commissioned works, and what started out as a hobby became a successful business within a few years. In the following decades, Wilms was highly active in the field of useful cinema and produced films for a variety of customers and with the most diverse purposes. Among others, her oeuvre included industrial films, image films, and religious works. When she died in 1981, Wilms left more than one hundred films as well as a rich archive consisting of documents and personal records.

In my project, I take Wilms’s case as an example for the interconnections of amateur and commissioned film production in Germany during her period of filmmaking. I therefore study her professionalization process from an autodidact amateur filmmaker to a successful author of commissioned films and her undetermined status in the gray area between amateur and professional filmmaking. I also examine the three fields of useful film production which played the biggest role in her career: charity films, promotional films for the City of Dortmund, and industrial film production. Lastly, I focus on the role that her films play in the local commemorative culture of Dortmund. 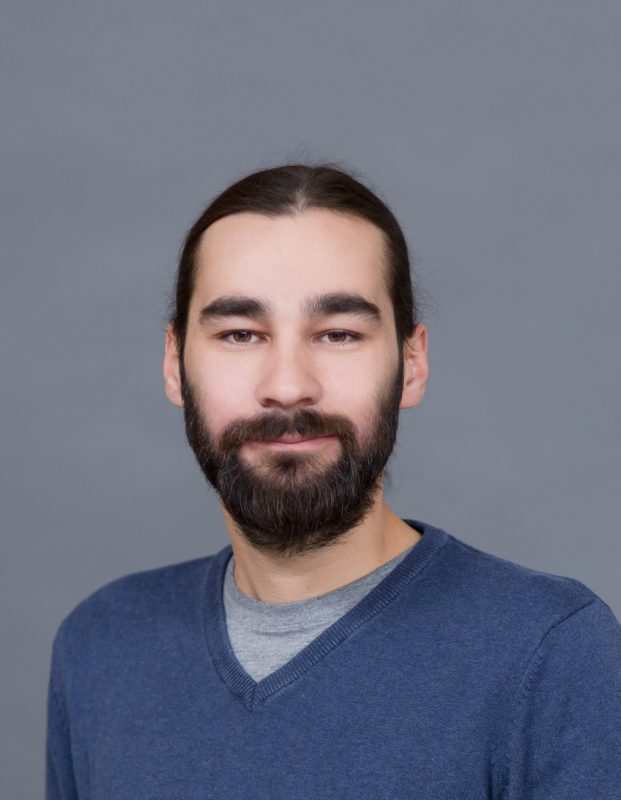 Alexander Stark studied Media and History at the University of Trier. From 2014 to 2017 he was a research associate in the project Advertising and the Transformation of Screen Cultures at the Department of Media Studies at the Philipps University Marburg. He has given talks on the interconnections of amateur film and useful cinema at various international workshops and conferences, such as the symposium The Noisy Amateur Film (Bern, 2017), the workshop Amateurism – Professionalism – Pragmatism: Situating Film Practices (Gothenburg, 2017), and the 11th Orphan Film Symposium (New York, 2018). Currently Alexander Stark is a PhD candidate in the Graduiertenkolleg “Configurations of Film” at the Goethe University, Frankfurt. His research interests also include advertising film and early cinema.