This talk situates the face in the early 21st century as a site of struggle between biometric capture and political refusals of recognition, suggesting a new theory of the face is needed for this contemporary context.

First, the talk suggests that the term capture is a more precise approach to understanding the face in relation to surveillance today. Particularly with biometric facial recognition, the captured face is stripped of its embodied context and turned into a diagrammatic cage, in order to be submitted to a variety of standardization protocols for analysis, control, and generation.

By thinking with a series of minoritarian writers on opacity (Glissant, Haraway, and de Villiers), an anti-biometric theory of the face (and body) is developed that insists on the situatedness of embodiment and the limits of recognition as a political goal. “Informatic opacity” is offered as a practice of technical non-standardization, which thwarts recognition via computational vision. The concept is also explored across my own art practice. 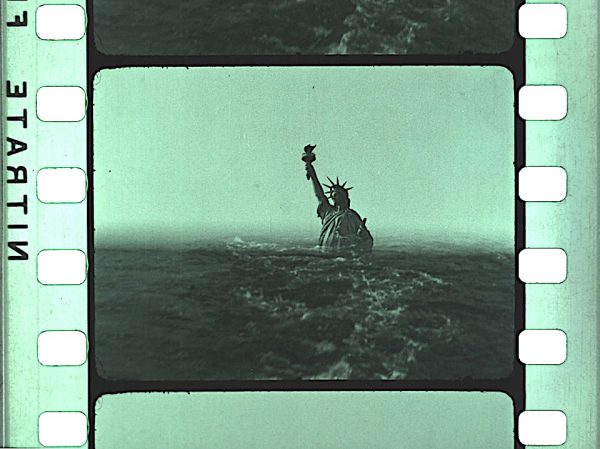