The Edit Film Culture! festival and exhibition incorporates different event formats involving international experts and artists to raise questions about the conditions of film cultures today and their relevance for society. The magazine Film Culture, which was founded by Jonas and Adolfas Mekas in New York in 1955, was regarded as a platform for dialogue between filmmakers and their audiences, between theory and practice, between film and art. 79 issues were published through 1996. The magazine contained interviews, historical texts, manifestos, film analyses, artists’ texts, poetry, photographic essays, and reports on the creation of independent structures for film production, distribution, and projection. Edit Film Culture!, a festival about Film Culture magazine and film culture today, is co-organized by Marc Siegel, featuring presentations by Kalani Michell and Yvonne Zimmermann and a discussion with Vinzenz Hediger. It takes place July 5 – 8, 2018 at silent green Kulturquartier and the Arsenal cinema in Berlin. 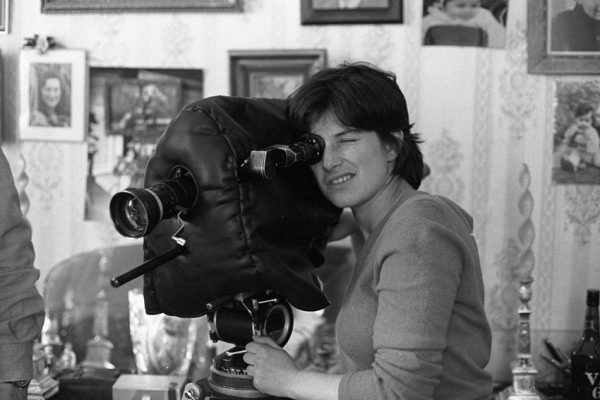 Lecture & Film: Chantal Akerman
The new Lecture & Film series "Inventor of Forms: The Cinema of Chantal Akerman" takes place at the Deutsches Filmmuseum. Starting off on October 25, 2018 with Vinzenz Hediger presenting on La Folie Almayer (2011) and followed by Eric de Kuyper's thoughts on La Captive (2000) on November 1, 2018, the series will continue in a bi-weekly rhythm.