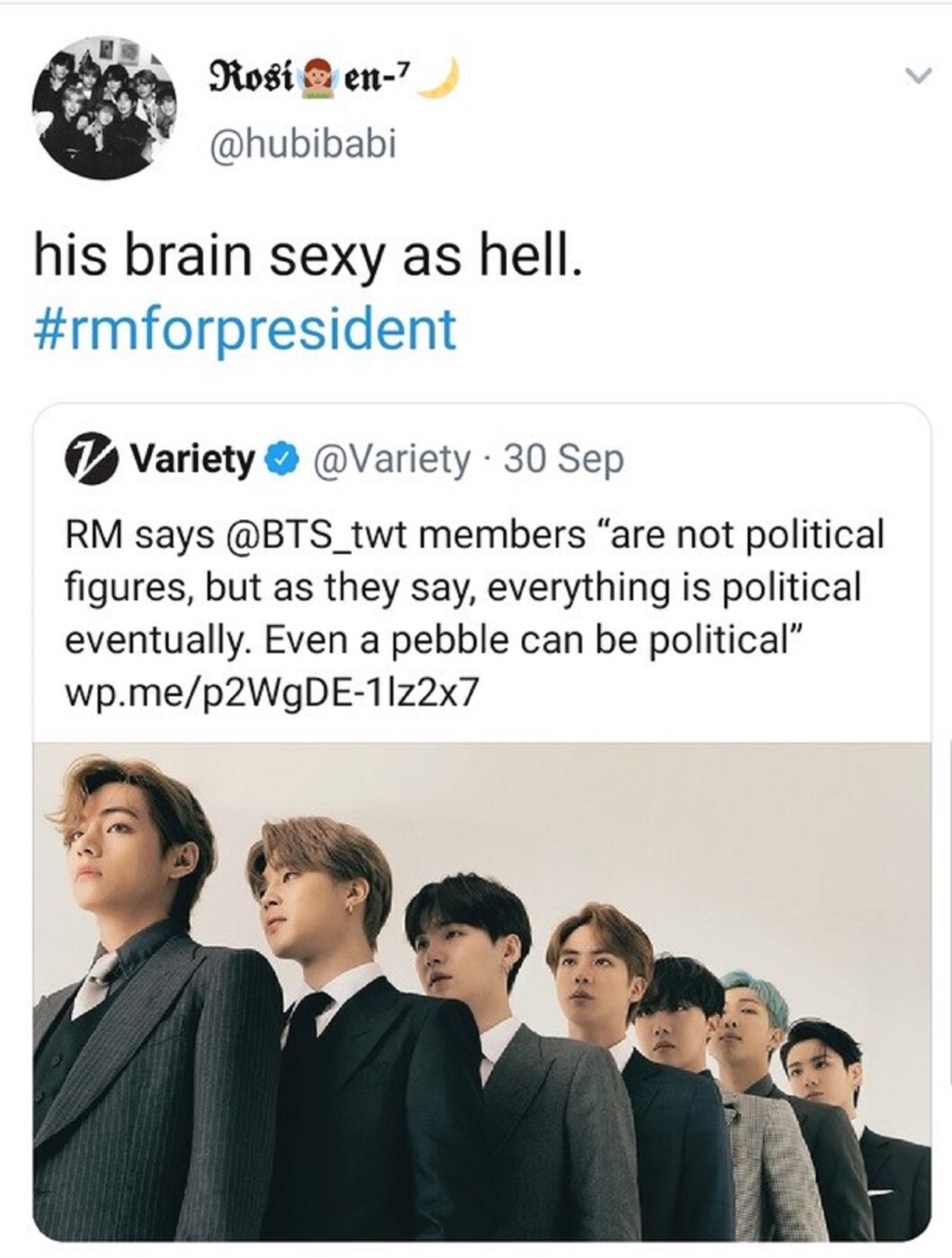 On September 24, 2018, Kim Namjoon, aka RM, the leader and spokesperson for the K-pop idol group BTS, became the first K-pop celebrity to deliver a speech in front of the United Nations General Assembly. The group began working with UNICEF in 2017 to support its #ENDViolence Campaign, and RM’s speech kicked off another UN program “Generation Unlimited,” an education and work support program for youth. RM’s debut as UN Goodwill Ambassador and spokesperson for “Generation Unlimited” thrilled BTS fans across the globe, giving rise to the meme: “RM for President.” While this meme was somewhat facetious, what BTS fans seemed to suggest in their advocacy of RM as a quasi-political leader was the failure of existing leadership or the political processes of their respective societies to respond to the concerns and crises of their generation. RM’s foray into the sphere of geopolitical discourse raises a number of questions about the politics of pop culture and fandom, global community and coalition building, and redefinitions of “soft power,” as fans critique the cultural domain of political society.

The talk will be a hybrid event. To register for the online participation, please send an email to Laura Woods: mercatorconfigurations@gmail.com by June 24, 2022. 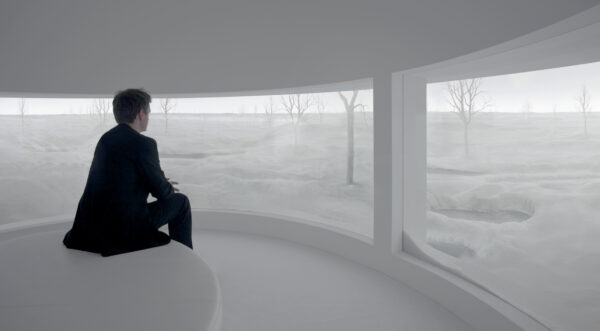 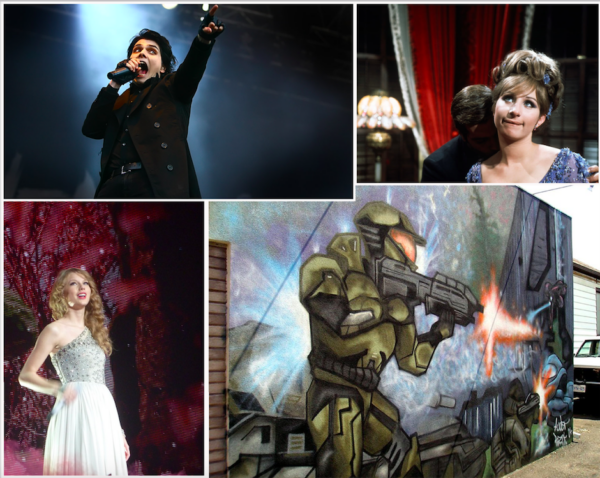