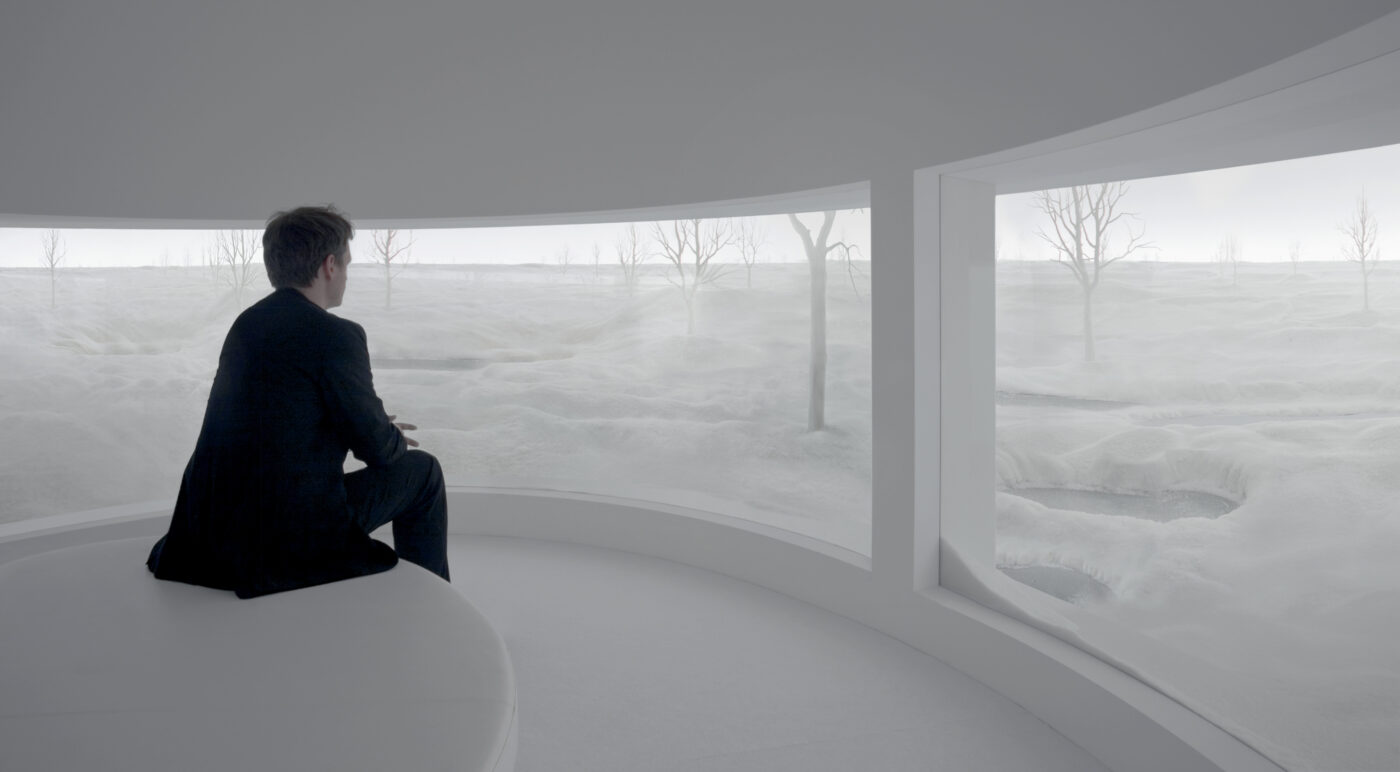 The panoramic view. The quest to see it all. The wish to see more than meets the eye or to show what does not fit the screen, the canvas or the page has stirred the imagination of artists, scientists, entrepreneurs and fantasists for centuries. When transposed into a panoramic image – be it painted, projected, sculpted or computer rendered – reality becomes a mediated spectacle and people are turned into spectators. Creating a space within a space, the panoramic form has realized its potential to provide a shared immersive experience (initially described as chiefly ‘modern’) in many different media(ted) constellations: from contemporary sculptural installations to 19th century geographic models; from painted panoramas and panoramic projections to computer altered realities.

Panoramic media have often been placed in the pre-history of cinema. By taking them out of this context and moving away from a chronological approach and a teleological perspective on technologies, ‘the panoramic’ becomes a cultural trope in its own right. In this lecture we go on a tour through panoramic media cultures of the 18th to 21st century. We will travel to places as divergent as the artist’s studio, the patent office, the fairground and the exhibition space.

Leen Engelen is a film and media historian based in Belgium. She teaches at LUCA School of Arts/KU Leuven and is a senior researcher on the B-Magic project (researching the magic lantern in Belgium) at the University of Antwerp. Her research interests include the history of film and cinema-going, media and film during the First World War, cultures of spectacle, visual media, stereo photography and the panorama and ephemera. She teaches in the fields of film – and media history and media archaeology. Leen is president of the International Association for Media and History (www.iamhist.net). 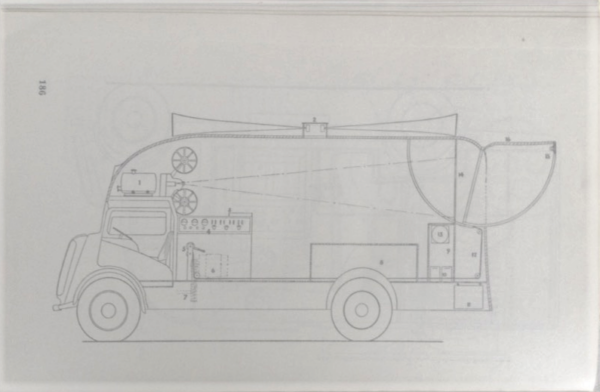 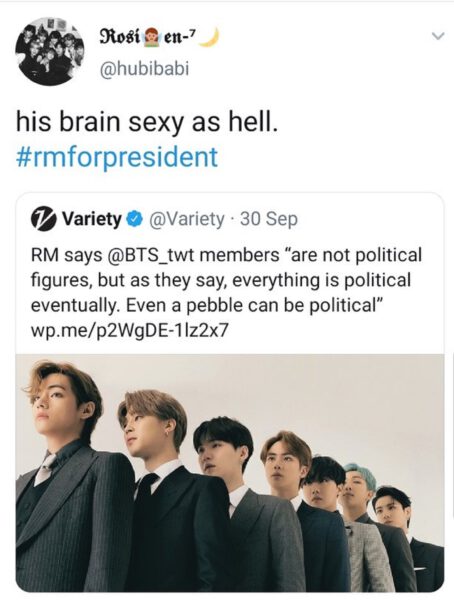