The dissertation project of our alumni from the first cohort Alexander Stark is now available at Schüren Verlag.

Elisabeth Wilms (1905–1981) from Dortmund discovered her passion for filmmaking in the early 1940s. What began as a hobby quickly developed into a lucrative business at the interface of amateur and commercial film after the end of the war: In a good forty years, she produced about one hundred films, including around sixty commissioned films for charitable organizations, industrial companies based in the Ruhr area and the city of Dortmund. Wilms acted simultaneously as a producer, director, cinematographer, editor, and projectionist, but constantly declared her work in public as a “hobby” and was often dubbed a “filming baker’s wife” by the contemporary press. With a focus on Wilms and her work, the case study pursues an author’s approach and at the same time situates itself in amateur and commercial film research. In doing so, it significantly expands the understanding of film history by mapping (West) German film culture after 1945 outside commercial cinema in many facets using the example of a female filmmaker. At the same time, it is to be understood as a contribution to the local history of Dortmund. 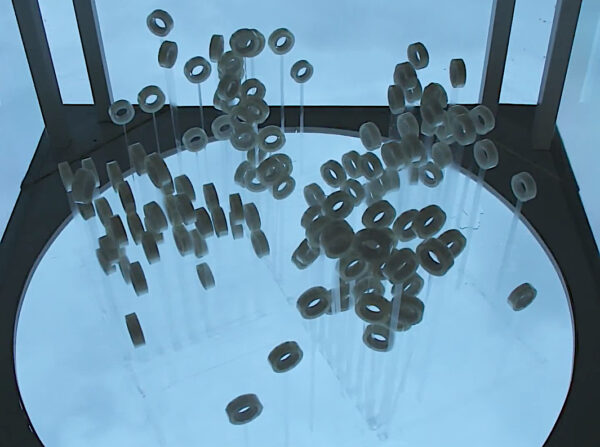 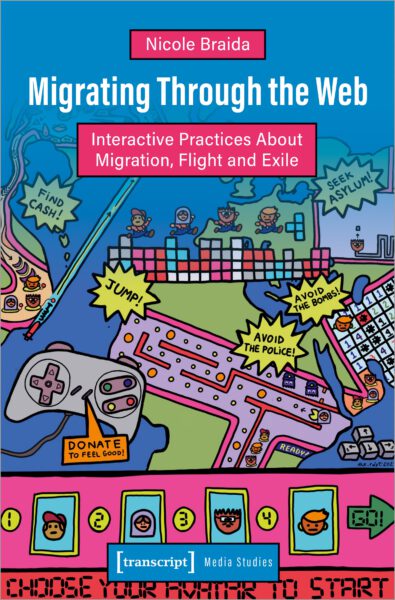 “Migrating Through the Web. Interactive Practices About Migration, Flight and Exile” by Nicole Braida