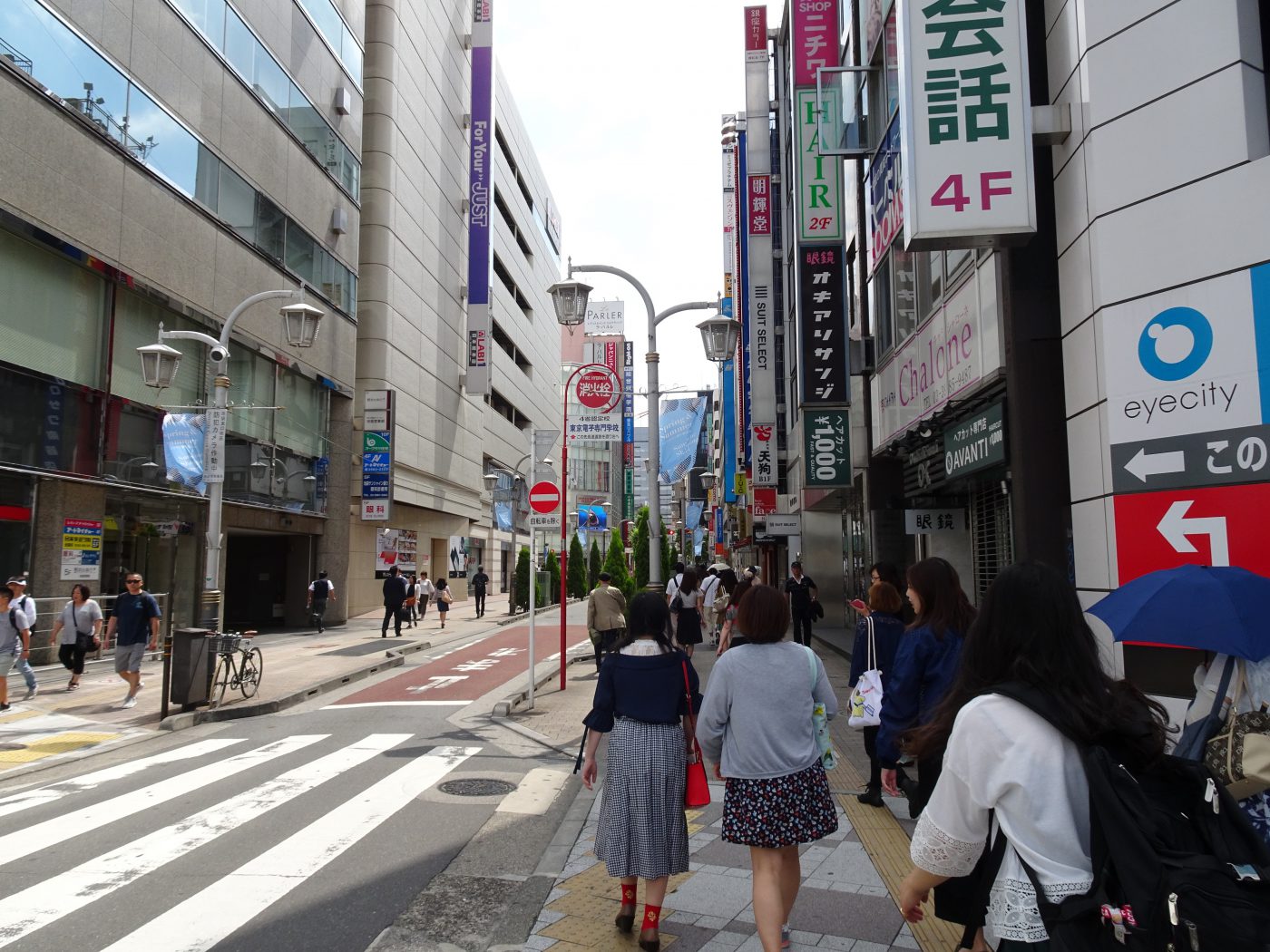 Anime, manga and video games are well-known for producing a diverse range of transmedia iterations. Following the pioneering work of Ôtsuka (1989), Lamarre (2009) and Steinberg (2012, 2015), this presentation seeks to provide a detailed chronology of the evolutions of the so-called “anime’s media mix” industry in Japan from the examination of anime images’ circulation in Tokyo. Our goal will be to bridge discussions focusing on the relationship between the production of popular cultures and social space: what happens when the mobility of moving images joins the daily pedestrian motion of fan communities? What projects of space (Lefebvre 1974) emerges from the convergence of images in and out of media? To answer these interrogations, we will explore the urban territories occupied by medix mix strategies since the 1960s in the district of Ikebukuro while reflecting on the following particularities of transmedia models in Japan. 1) the importance of recycling practices in the making of animated Tv series as well as its paraphernalia 2) the participation of women’s fandoms in the making of media mix media and industrial models 3) the progressive “spatialization” of moving images acting as a part of urban planning in Tokyo. We will conclude that it is the conjoined recycling practices of anime studios, bookstores and amateur artists that supported the transformations of media mix. Diving into the quotidian places affiliated with recycling practices therefore helps us to understand the complex stakes of popular media production as the confrontation and collaboration of multiple social projects using recycled images and media to synchronize a certain organization of urban space.

Edmond (Edo) Ernest dit Alban is a lecturer in East Asian Studies at McGill University. As an international cotutelle Doctor, he holds a Ph.D in Film and Moving Images studies from Concordia University (Monreal) and a Doctoral Degree in Communication studies Paris Saint-Denis University (Paris, France). His publications include Otaku Pedestrians, a chapter in collaboration with Marc Steinberg for Paul Booth’s A Companion to Media Fandom and Fan Studies and Pedestrian Media Mix, an article forthcoming in Mechademia. Edo’s current publication projects include a survey of cross-media gaming in Japan, a history of gay manga and fanzine as well as a critical inquiry of queer participation in the Japanese leisure industry. His new research project, Women’s Fan Nations examines the ecological impact of fan cultures in Japan. 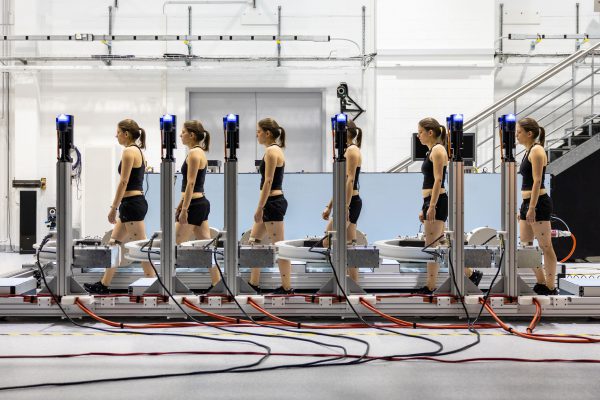 online conference
Histories of Tacit Cinematic Knowledge
The conference aims to explore the groundwork for theorizing implicit epistemic templates configured by film forms and techniques. It is an attempt to expose inconspicuous cinematic performers shaping daily activities and modes of observation, especially where one least expects to encounter films.