The most significant difference between the two art forms theatrical live-performance and still is obviously their respective relation to time and movement. Whereas the former happens in the present within an estimated time-frame, latter one represents a frozen window to the past. But even if the performance is anchored in the here and now, it produces poses, gestures or narratives memorized as fixed frames constantly overcoming the limitations to their duration and stylised situation. On the other hand the still does not mean past deadlock but is brought to life by actual reception; for both arts carry circularity and reflexiveness to their passed and ongoing constructions of meaning pointing to conditioned/conventionalized socio-cultural knowledge systems.

With regard to the the arguably most active gestural body part, the hand, the ritually performed and often blindly followed conventional system of signs is to be observed by discourse regarding the uncertainty of its future.

By discussing two of Rebecca Schneider´s texts (‘A Small History ((of)) Still Passing’ and ‘That the Past May Yet Have Another Future: Gesture in the Times of Hands Up’) the scholar invites us to rethink visual culture in terms of performativity and temporality and challenges to re-evaluate traditional codes of communication by appealing ethically to our ‘response-ability’ in contemporary political-authoritarian contexts. Schneider´s ethical view of ‘response-ability’ is expanding the field of performance studies by elevating yet levelling the differences between past and present, movement and stasis, act and (un-)conscious behaviour.

Rebecca Schneider is a professor of performance studies at Brown University. She is the author of The Explicit Body in Performance (l997), Performing Remains: Art and War in Times of Theatrical Reenactment (2011), Theatre & History (2014), and Remain (with Jussi Parikka, 2019). 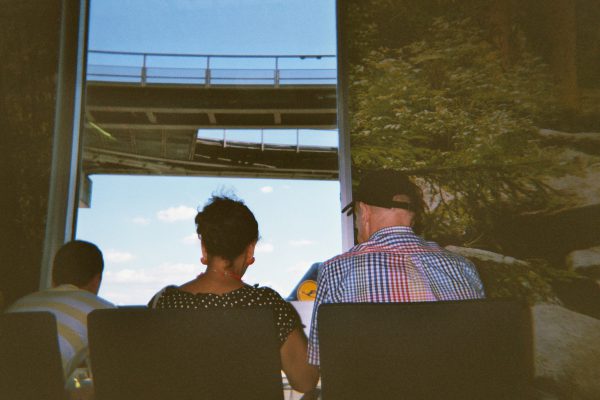 Eisenhower Room in the IG-Farben Building and Frankfurt Airport
PACING FRA/PORT
The Kolleg is joined by Anna McCarthy (NYU Tisch) and Norman M. Klein (CalArts) in partaking a field trip to Frankfurt airport.
Next 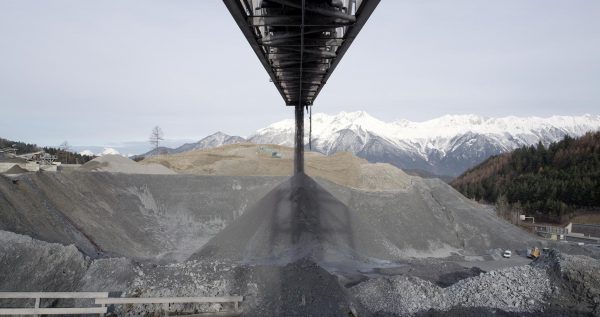