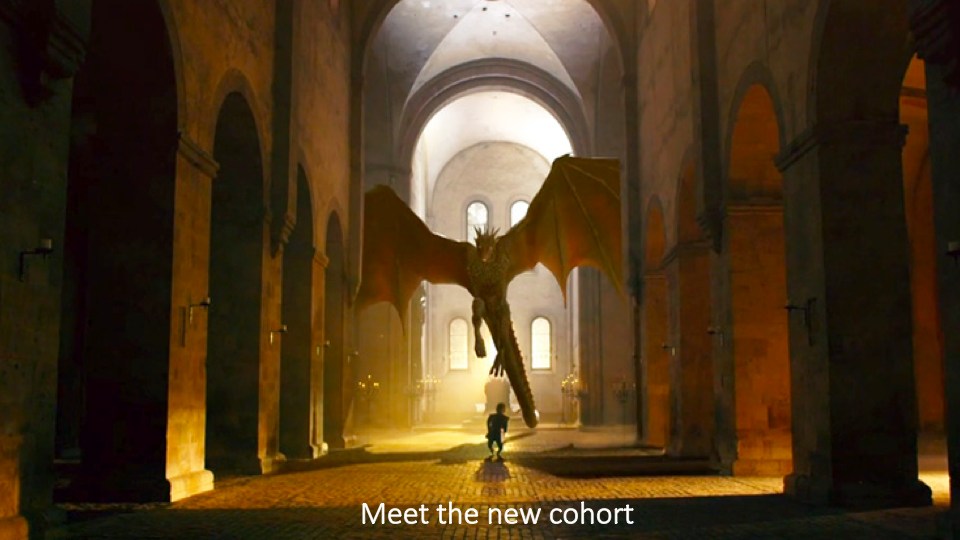 A recurrent theme throughout our work in the Kolleg is an appreciation of what is commonly overlooked in the diverse, often ubiquitous configurations of film, what is found at the edges of film and supposedly of little importance for the objects we are investigating. This two-day conference retreat investigated frames of perspective that redirect our attention away from what we think we have to look at in order to look, initially at least, somewhere else altogether. Rather than adding to the frame, we suggested an entirely different site of observation altogether, for which conceptions of fore- and background, text and paratext, center and margin fail to account in full. What happens when you first turn your attention to a TED talk on documentary technology rather than focus on the documentary film itself? Why don’t you look at comics in early trade publications to understand contemporary special effects in King Kong? What changes if you start paying attention to image banks to understand films about Abu Ghraib? Why don’t you look somewhere else?

The structure of our conference centered on this provocation. Each of the three panels selected and assigned an object (a sound, a photograph and a video) as a starting point and an impulse for the following panel. Two keynote speakers joined us throughout this experiment, Sumanth Gopinath, an Associate Professor of Music Theory at the University of Minnesota, and Ute Holl, a Professor for Media Studies and Media Aesthetics at the University of Basel. This structure helped us take into account what is frequently overlooked, taking us in different, sometimes unexpected directions.

The well-known caption contest of the New Yorker relies precisely on the unexpected. The caption that wins the contest isn’t one that neatly corresponds with the image, but is rather a text that disrupts conventional focal points within the image. We experimented with this caption contest ourselves, selecting an image that both was and became quite familiar to us: a still from a popular TV trailer that was filmed at Kloster Eberbach. The following caption directed our attention not only to our present experiment, but also to our future one.

Mal Seh'n Kino Frankfurt
In Situ Optics. Screening & Discussion with Zachary Formwalt.
The Graduiertenkolleg “Configurations of Film” would kindly like to invite you to this collaborative screening event with our special guest, the artist and filmmaker Zachary Formwalt.