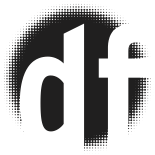 Members of the mini-cluster “Following Objects” hopped between coffee at the café Grammatikoff (2€) and the cinema at Dellplatz at the 42nd Duisburg Film Festival (November 5-November 11, 2019) Werner Ružička‘s last Filmwoche left a lasting impresson on present Kolleg members – without a red carpet or any other festival chichi, but with many smokes and a motto that encompassed the entire program: ACT (German: Handeln) .

At first: thirty times the trailer. Thirty times a projected video showing white mice moving through a labyrinth. In between: children, playfully crossing the mice’s way, entering the labyrinth themselves. Weird technological voices in the background, coordinating, an airplane at take-off maybe, or the parking maneuver of an oil tanker.

After that: cobalt lumps, mobile phone scraps, remanufactured goods, deserts (Mojave, Negev), railroads, electricity bills, wind turbines, Baltic romanticism, the effects of antidepressants on certain fish species (unclear), old Vienna apartments, Shostakovich (how to write about a festival without just summarizing what you have seen), global economic cycles as circular swirling, the problem of satire at a time when everything is satire, for example the apple pie that the youngest member of the Duma gets served to his mother’s lunch, for example Werner Herzog’s magnetic reading glasses. Weed, forests, forestry (Austria, Brazil), the video parking aid taking a look at a tree in Wyoming, requests for social housing, an MP5 machine gun which, perhaps, was not even laid on a table, Adidas sports jackets as a badge of agile thought (black with white stripes) “I carried my daughter to the ramp […] to endure the looked” (Einar Schleef).

Fig. 1:
Logo of the Duisburger Filmwoche
Kolleg events
Back
Previous 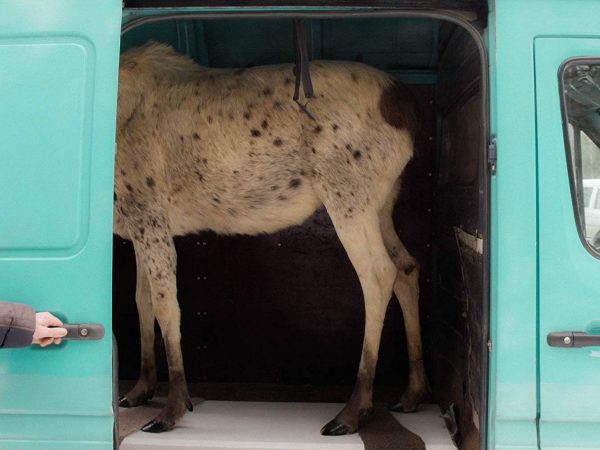 Leipzig
DOK Leipzig
In October, the Graduiertenkolleg’s Mini-Cluster “Following Objects“ spent many hours in the cinemas of Leipzig.
Next 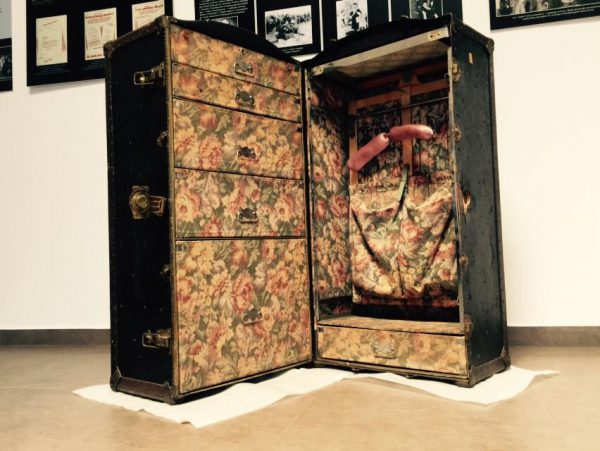