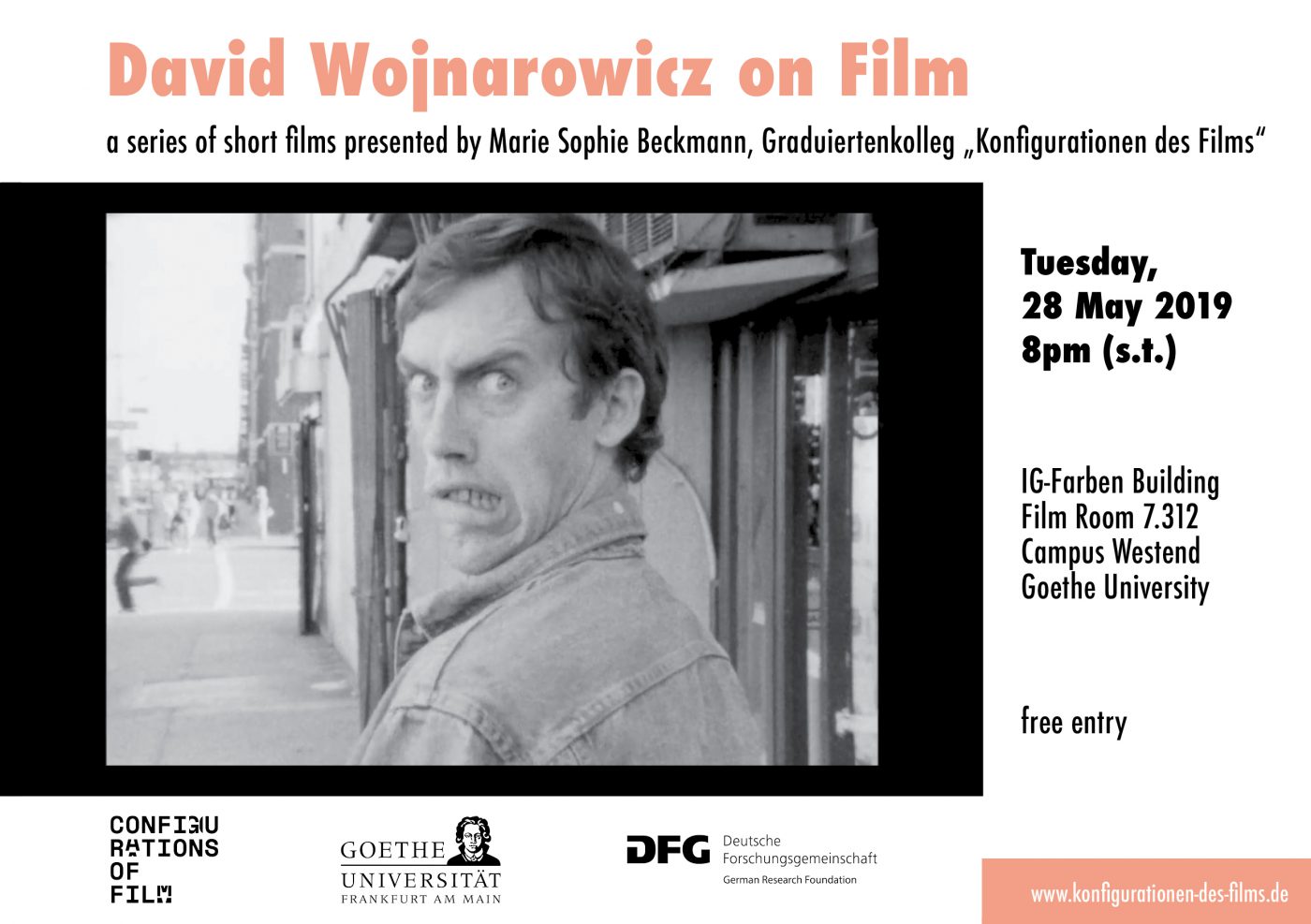 The attempt to understand the artistic production of David Wojnarowicz (1954-1992) in terms of disciplinarity doesn’t get one very far. Not even if there is a prefix in front of it. Because no matter whether we are dealing with Wojnarowicz’s paintings, sculptures, installations, photographs, performances, texts or films: one thing does not happen without the other.

The short films selected for the screening emerged in the 1980s as collaborations between Wojnarowicz and other filmmakers, musicians and artists of the New York scene and give insight into a work that is best understood as indisciplinary.